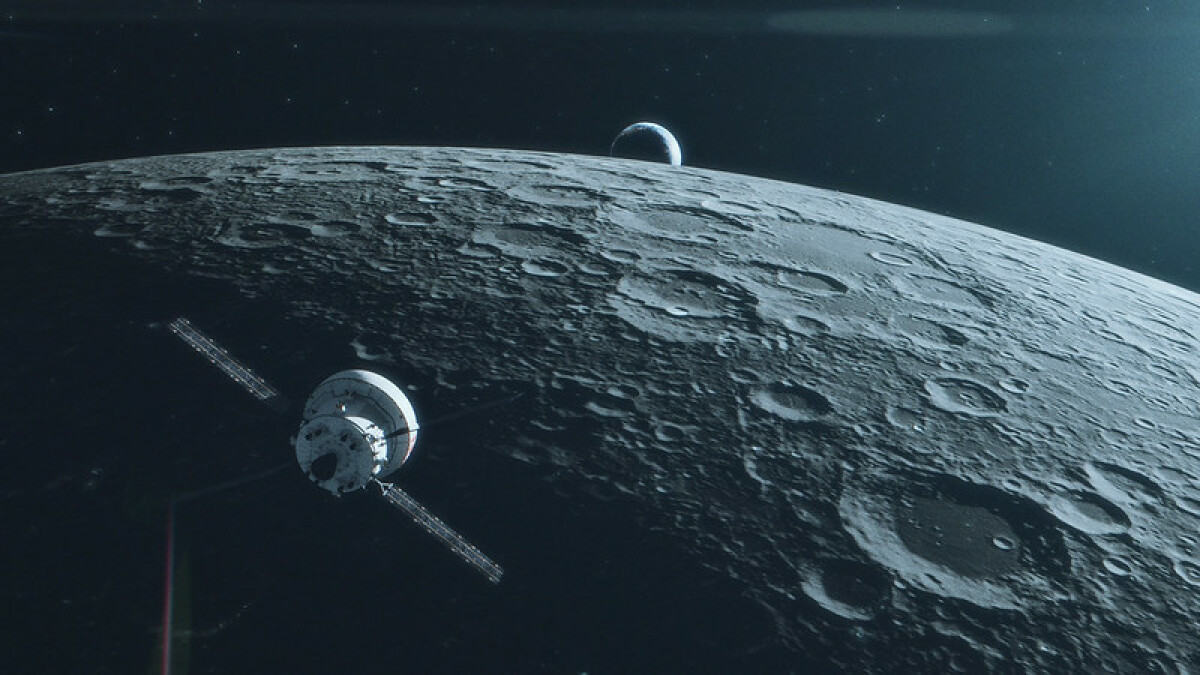 Neil Armstrong, Buzz Aldrin, and Michael Collins made their Apollo 11 trip to the moon and back in eight days.

But Artemis’ maiden space voyage, which could begin as early as Aug. 29, will last more than a month longer. If all goes as planned, NASA‘s new Orion spacecraft won’t return until Oct. 10.

The $4.1 billion mission — the United States’ first to the moon since 1972 — is a test flight, aimed at proving the 32-story rocket and Orion are safe for sending humans to the lunar surface on long expeditions. No one will be inside the capsule this time, save for three test dummies, but the flight’s success or failure could determine the future of the program. NASA wants to use the moon as an astronaut training ground for an eventual mission to Mars.

During a news briefing on Monday, Bob Cabana, associate administrator for NASA, tried to manage public expectations. The team is taking a “lean forward” approach to the mission — meaning they plan to push the equipment to its limits, taking risks they wouldn’t dare if people were onboard.

“We are stressing Orion beyond what it was actually designed for, in preparation for sending it to the moon with a crew,” said Cabana, who is a former astronaut. “And we want to make sure that it works absolutely perfectly when we do that.”

For the Artemis I moonshot, Orion will fly 1.3 million miles, including a swing of 40,000 miles past the moon, traveling the farthest any spacecraft for passengers has ever flown. Over those six weeks, the spacecraft will try out various orbits. When the capsule returns, it will splash down in the Pacific Ocean off the coast of San Diego, California.

“We are stressing Orion beyond what it was actually designed for, in preparation for sending it to the moon with a crew.”

One of the main purposes of the flight is to see how Orion’s heat shield stacks up against the scorching temperatures of reentry into Earth’s atmosphere. Orion will come home faster and hotter than any spacecraft has before, traveling at 24,500 mph in 5,000 degrees Fahrenheit — about half the temperature of the sun’s surface.

By comparison, NASA administrator Bill Nelson, who was an astronaut during the Space Shuttle era, said his descent was 25 Mach, or about 17,500 miles per hour.

Orion will come home faster and hotter than any spacecraft has before, traveling at 24,500 mph in 5,000 degrees Fahrenheit — about half the temperature of the sun’s surface.
Credit: NASA

About a decade in the making, Artemis, named after Apollo’s twin sister in Greek mythology, will be the first astronaut exploration program to survive a change in White House leadership in half a century. It differs from Apollo in that NASA doesn’t just want to visit the moon, but stay, establishing a lunar-orbiting base, called the Gateway. The space race pressure is on, with China working on its own plans to send people to the moon.

But delays have pushed NASA’s schedule further out into the future, with the first moonwalk, part of the Artemis III mission, not expected until at least 2025.

The space agency hauled the Statue of Liberty-size rocket to its Cape Canaveral, Florida, pad two weeks ago and gave it the official “Go” for launch on August 22, setting the stage for a two-hour launch window beginning at 8:33 a.m. ET Aug. 29. If NASA needs to delay for any reason, they have backup launch dates on Sept. 2 and 5.

The gigantic Space Launch System rocket, more powerful than Apollo’s Saturn V, will drive 8.8 million pounds of thrust behind the spacecraft, catapulting it to 100 mph in a matter of seconds.

After launching into space, Orion will drop its solid boosters and core stage, the tall orange sticklike tank that serves as the backbone of the rocket. As the spacecraft makes a low loop around the world, it will deploy its solar panels.

The Artemis I uncrewed flight will travel 42 days in space.
Credit: NASA

Meanwhile, a single-engine liquid hydrogen and oxygen-based system will give the spacecraft the big jolt it needs to escape Earth’s orbit. That move, called a translunar injection, guides the ship to a precise target where the moon’s gravity will reel it in.

As Orion continues on its journey, a service module provided by the European Space Agency will make occasional course corrections for the spacecraft. But the European system also will be responsible for a complicated punch into a distant lunar orbit.

The maneuver will come as Orion skims just 60 miles above the lunar surface. NASA expects to capture some impressive Earth-rising photos.

“It’s gonna be spectacular,” said Rick LaBrode, lead Artemis flight director. “When that burn actually executes, Orion will be on the other side of the moon, and we won’t have [communication] with it. So we’ll be praying and holding our breath but confident that all will go well.”

After the close approach, Orion will use the moon’s gravity to swing out and make 1.5 laps around the moon over the course of two weeks. At its farthest point, it’ll be 280,000 miles from Earth, surpassing Apollo 13’s record of just under 249,000.

On its way back, the spacecraft will get another gravity boost from the moon during a second low flyby, firing engines at just the right moment to get back on a trajectory to Earth.

This one is the most critical burn of the entire mission.

“If something happens with that one and we don’t execute it, then it’s a loss of the Orion capsule,” LaBrode said.

No one will be inside the capsule this time, save for three test dummies, but the flight’s success or failure could determine the future of the Artemis program.
Credit: NASA / Radislav Sinyak

The mission will conclude with a test of Orion’s ability to come home safely. The spacecraft will hit Earth’s atmosphere at 32 times the speed of sound. Due to the extreme heating of the capsule, NASA will have two more communication blackouts with the capsule during that period.

A pair of drogue parachutes will pop out, followed by three pilot parachutes. By the time the spacecraft drops into the ocean for the Navy to recover, it should be going less than 20 mph.

Artemis II and III, the missions that will carry humans around and to the moon, depend on the success of this inaugural mission. For NASA chief astronaut Reid Wiseman, Artemis I is the first step toward exploring another planet.