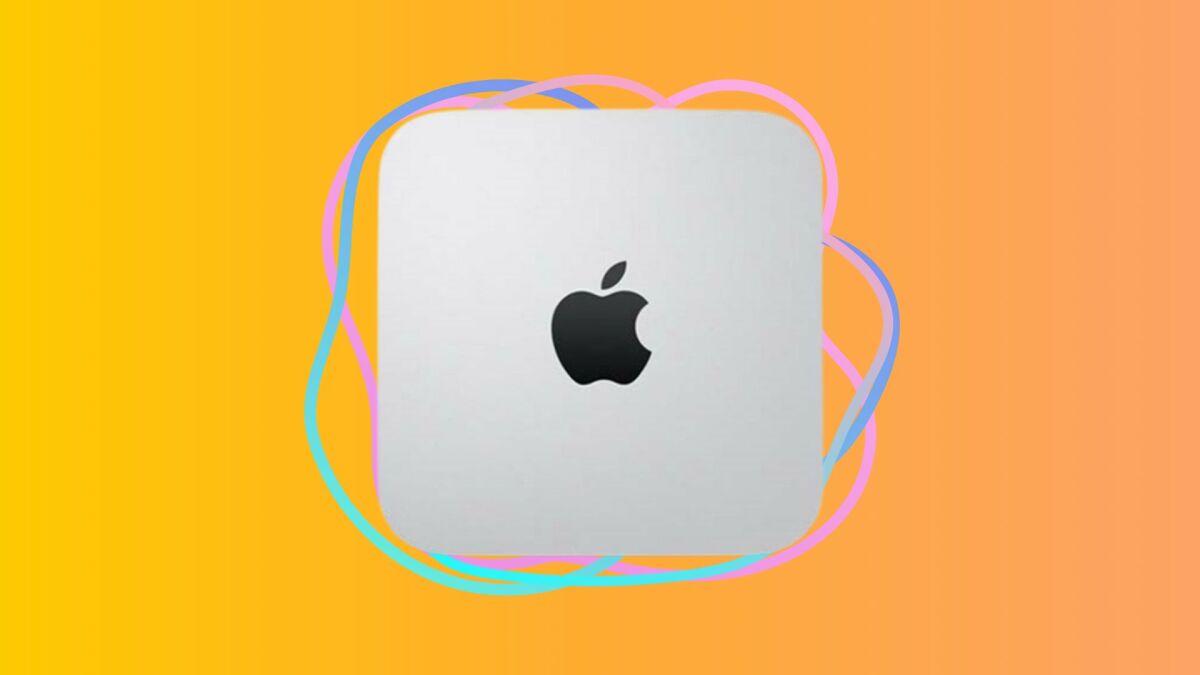 You might be surprised how much work you can still do with an older computer, especially if it’s been refurbished. You might not be running brand-new games on an older machine, but you could use them for simple tasks related to school and work. Refurbished computers(opens in a new tab) also tend to be pretty affordable, just like this late 2014 Apple Mac Mini, which is on sale for $370.99 (Reg. $999).

Grab a refurbished computer and see what it can do

How much of your time on a computer is spent browsing, streaming, and using low-demand programs like Microsoft Office? Answering an email shouldn’t require a high-spec machine, so why shell out hundreds or thousands for one? If you’ve already got a higher-end computer, offloading some of your other work onto an affordable, replaceable computer could help prolong its life.

If you’re shopping for a cheap computer as your main machine, the principle is pretty much the same. This Mac Mini has 16GB RAM(opens in a new tab), a 3GHz Intel Core i7 processor, and a 256GB SSD. It may not last forever or run the most recent versions of demanding software like Photoshop or video editing apps. However, it’s more than adequate to use in your school dorm when paired with a cheap monitor. This model has three Thunderbolt 3 ports, one HDMI, and two USB-A ports. So grab a display, a keyboard, and a mouse, and you’ve got a low-budget workstation that could carry you through a school year or work as a home office until you can eventually upgrade.

Save on a refurbished Mac Mini

Whether you’re looking for a low-cost way to set up your own workstation or a way to keep your expensive computer around a little longer, a refurbished Mac could be your next favorite gadget. For a limited time, get a refurbished Apple Mac Mini(opens in a new tab) for $370.99 (Reg. $999).