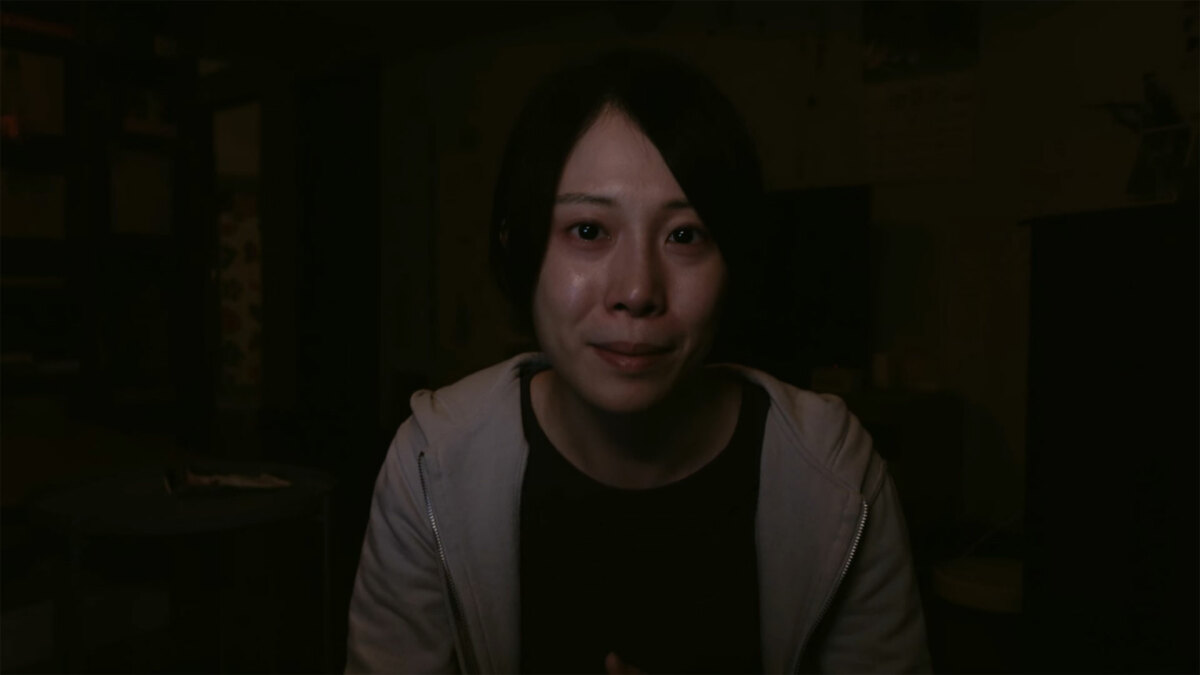 Some of the all-time creepiest films (hello The Exorcist) fall under the category of religious horror.

Whether it’s strange symbols, creepy cults, or repressed guilt, there’s something about various elements of religion and lore that just seem ripe for terror — and many, many movies have played into that.

17th century New England at its creepiest.
Credit: A24

Writer/director Robert Eggers’ haunting chiller, which stars Anya Taylor-Joy, follows a family living in 1630s New England in religious exile in the aftermath of one of the clan’s children going missing.

“What really sets this movie apart from its horror peers […] is its sheer beauty,” wrote Yohana Desta in her review for Mashable. “Every scene is meticulously styled. The costumes have a quiet beauty. Every frame could be a painting, or a macabre Vogue editorial. The score (and scenes with lack thereof) is a perfect accompaniment, rattling and haunting.” — Sam Haysom, Deputy UK Editor

How to watch: The Witch is now streaming on Netflix.

2. The Queen of Black Magic

It’s a rare thing for a remake to outdo the original. Yet Kimo Stamboel’s gruesome 2019 offering does just that by upping the ante on body horror with frightfully realistic gore. Deep in rural Indonesia, a humble orphanage is supposed to be the site of a warm reunion between three friends (Ario Bayu, Tanta Gintin, and Miller Khan), who long ago spent their boyhoods there. But in the past and in this place, they buried a terrible secret. Now, something horrid has risen to claim vengeance on them and their families. With creeping dread, stomach-churning scares, and ruthless supernatural twists, this one is not for the faint of heart.* — Kristy Puchko, Deputy Entertainment Editor

How to watch: The Queen of Black Magic(opens in a new tab) is now streaming on Shudder.

A masterpiece of maddeningly precise sound editing and lighting — Glass wields chiaroscuro and close framing with the same level of suffocating, sensual control as its protagonist — Saint Maud is unrelentingly threatening as Maud takes her role as her patient’s “saviour” to horrifying lengths. We’re already living in a constant state of unease this year, and Glass’ brilliant film, with Adam Janota Bzowski’s haunting score, will plunge you deeper into it.* — Shannon Connellan, UK Editor

How to watch: Saint Maud(opens in a new tab) is now streaming on Prime Video.

The Conjuring director James Wan took John Carpenter’s art of fake-out jump scares to a new level in this 2013 supernatural horror smash. When it was released, Wan already had Saw and Insidious under his belt, but raised his horror game with the film that would kickstart its own Conjuring Universe with two sequels, the Annabelle films, The Nun, and more. The original film, written by Chad Hayes and Carey W. Hayes, has scared the crap out of sleepovers the world over, dancing like a cursed music box into your nightmares immediately after watching. Patrick Wilson and Vera Farmiga play real-life paranormal investigators Ed and Lorraine Warren, investigating the spooky goings-on of the Perron family in Rhode Island in 1971. You’ll never look at wardrobes the same again. — S.C.

How to watch: The Conjuring(opens in a new tab) is now streaming on HBO Max.

Director Richard Donner’s The Omen is a classic case of the original film in a franchise being leagues better than any sequel or remake to follow it. Starring classic Hollywood icon Gregory Peck, this story of suspected possession follows a father and his troubled son through a bone-chilling encounter with demonic forces. Harvey Stephens role as creepy kid Damien Thorn rightly earned him a Golden Globe nod and a permanent spot in horror history. Everyone should see it once.* — Alison Foreman, former Entertainment Reporter

How to watch: The Omen(opens in a new tab) is now streaming on HBO Max.

Helplessness is a key element of a lot of horror movies, and classic Rosemary’s Baby hits that from a few different angles (if you watch it, know it’s a Roman Polanski film and everything that goes with that). When young couple Guy and Rosemary Woodhouse move into a New York apartment building, their lives rapidly begin to change in unusual ways. They decide to have a baby, and that’s when things really start getting weird. Turns out the residents of the building are all members of a Satanic cult looking to bring the Antichrist into the world using Rosemary’s womb as the host. This flick ratchets up the terror as it goes, and it’s widely considered one of the best in the genre.*

How to watch: Rosemary’s Baby(opens in a new tab) is now streaming on Prime Video.

Larry Cohen is one of the most iconoclastic exploitation film directors of all time, a dude who followed his impulses to create some all-time cult classics. His 1976 masterpiece God Told Me To is a claustrophobic, panic-inducing story of a Catholic NYPD detective who discovers a murder wave where every perpetrator claims God instructed them to slaughter innocents. Things get weirder and weirder from there – and once the flick starts bringing in Chariots of the Gods-style Ancient Aliens stuff it’s arguably a little silly, but the gritty intensity carries it through.*

How to watch: God Told Me To(opens in a new tab) is now streaming on Pluto.

Kevin Ko’s Taiwanese horror freaked people out so much that it even started a TikTok challenge and managed to become the all-time highest-grossing horror film in Taiwan. “When one imagines horror movies, it’s almost impossible to not associate them with jump scares, monsters, or slashers,” wrote Rizwana Zafer for Mashable. “Incantation does not rely on any of those typical horror movie factors, so it’s not really ‘scary’ in the traditional sense. Instead, Ko manages to terrify us using suspense and dread, built on the intimacy and psychological terror of the heroine. He plays on our deepest fears to scare us, incorporating elements of gore, trypophobia, and the eeriness of the unknown, that something evil is always lurking in the background.” — S.H.

How to watch: Incantation(opens in a new tab) is now streaming on Netflix.

Ti West is one of our favorite modern horror directors, and his 2013 found footage flick The Sacrament turns the lens on the cult lifestyle. Two journalists accompany a man as he travels to the community of Eden Parish to visit his sister. When they get there, they quickly discover that things are spiralling wildly out of control as the group’s leader, known only as Father, has let his paranoia take over. With strong parallels to the 1978 Jonestown massacre, this one moves a little slowly but really cuts into what makes people put their trust in cults, and Gene Jones gives a great, conflicted performance as Father.*

How to watch: The Sacrament(opens in a new tab) is now streaming on Pluto.

Don’t go into this one lightly.
Credit: Canal Horizons/Canal +/Kobal/Shutterstock

Pascal Laugier’s 2008 horror film uses the many abuse scandals of the church as a springboard for a deeply unsettling story of revenge. Lucie Jurin is a young girl who was horrifically and systematically tortured by a group of people looking to discover what happens after death by pushing “martyrs” past the limits of their endurance. When she escapes, it kicks off one of the most intense New Wave horror flicks of recent years. This one’s not for the faint of heart or weak of stomach, as it’s got some vicious gore sequences leading up to the unsettling climax. Don’t bother with the 2015 American remake.*

How to watch: Martyrs(opens in a new tab) is now streaming on Prime Video.