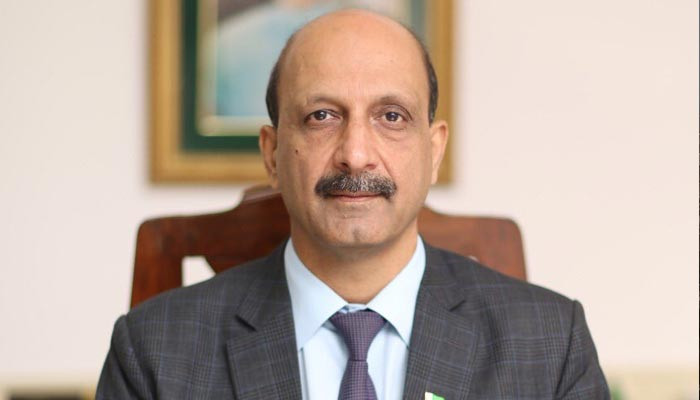 
KARACHI: Following the backlash received by the Pakistan Sports Board (PSB) for taking undue credit for medals won in Commonwealth Games 2022, the board’s Director-General Colonel (retd) Asif Zaman feels the need to educate athletes about the importance of giving due credit to those who deserve it.

Reacting to Geo’s report, Zaman said PSB provided all the required facilities to athletes before the commencement of the Commonwealth Games 2022.

“We did everything possible to facilitate the athletes before the Commonwealth Games 2022,” reiterated Zaman, mentioning that the PSB bore the expenses of 57 members of Pakistan’s contingent in CWG 2022.

“When we approached the athletes, they said they were comfortable doing training at their places. So, we provided them with all the necessities there,” he said. “I personally went to the UK and promoted our athletes. There is a need to educate our athletes about giving due credit to those who deserve it. We will keep on promoting and supporting our athletes,” the PSB chief emphasised.

“The international body conducted dope tests themselves and it’s their regular exercise,” Zaman said while referring to the ban on Olympian Talha Talib and two other weightlifters after they tested positive for dope tests.

“The international body was continuously asking us about updates on taking action against the PWF. We took a tough stance but it was needed to mend things.”

He further added that an inquiry committee has been set up to investigate the matter.

“Elections are due at PWF and we are hopeful to get things on the right track. Meanwhile, players will continue taking part in the international event,” the PSB chief concluded.