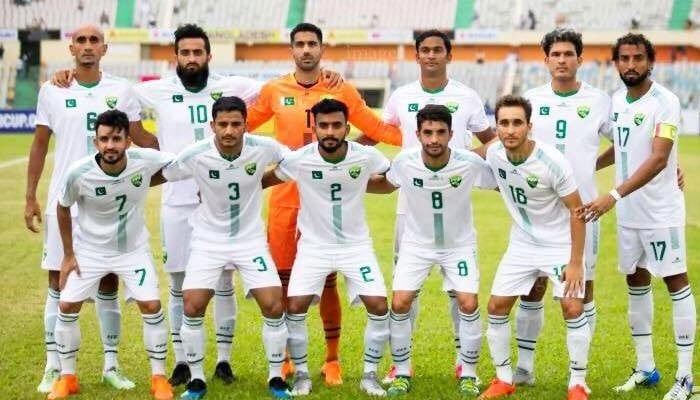 KARACHI: Pakistan Football Federation (PFF) has invited 90 footballers to appear in trials ahead of a 10-week long training camp to restart the activities of the Pakistan men’s football team.

According to PFF, 90 players who are part of various clubs and have been active for the last few years are invited to appear in trials from August 28 to 30, following the trials shortlisted players will attend a long training camp.

The training camp for selected players will commence on August 31 and will continue till November 15 under the supervision of Shehzad Anwar who has, for the time being, taken the charge as head coach of the Pakistan men’s football team.

The PFF, in its statement, said that the camp is for future international events, without further elaborating on the events.

Sources, however, added that PFF is planning to host a triangular tournament in the last week of November and that will be the first major assignment for the men’s football team.

The sources also hinted that PFF will also identify U-23 players from the three-day trials and the camp ahead before finalising a pool of U-23 players for the Paris Olympics Qualifiers which will be held in early 2023.

However, sources have now claimed that, due to logistic issues, the idea of having matches during September’s FIFA window is shelved and the focus is now on a tri-nation towards the end of November.