PCB puts up Pak vs Eng series tickets on sale 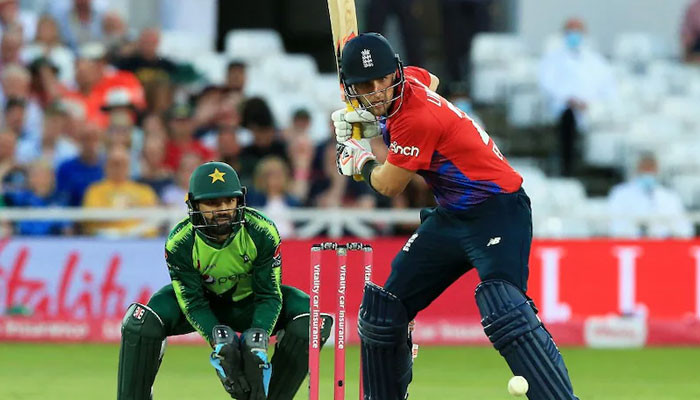 The Pakistan Cricket Board (PCB) has kickstarted the online sale of tickets for the upcoming Pakistan vs England series being hosted by the National Stadium in Karachi and Gaddafi Stadium in Lahore.

The seven-match series will be played in Karachi and Lahore from September 20 to October 2.

You can buy your tickets from pcb.bookme.pk and pay using easypaisa/JazzCash/credit card/Nift options. The helpline number is 03137786888.

Pakistan will host England after almost a 17-year hiatus. The matches to be played in Karachi are lined up from September 20-25 and September 28 to October 2 in Lahore.

PCB’s Director – Commercial Usman Waheed said: “England is visiting Pakistan for the first time in 17 years and these matches will be a build-up to October’s ICC Men’s T20 World Cup. To ensure maximum fans can attend these matches and watch live some of the best shortest format cricketers from either side, we have decided to make the tickets affordable, ensuring families also turn up in big numbers to support cricket and both sides.”