Pak vs Ind: Why did Mohammad Nawaz bowl the last over? Mickey Arthur gives insight 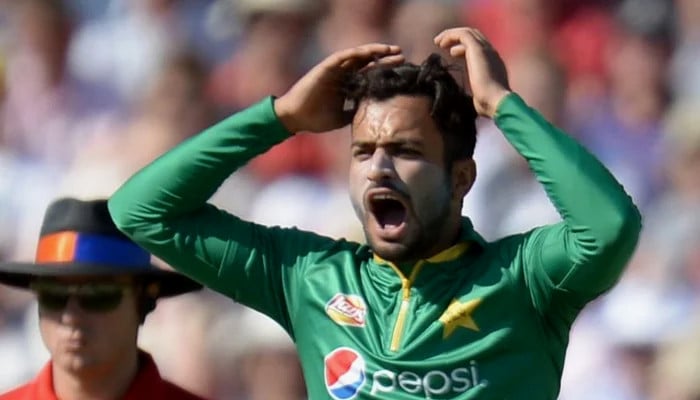 A lot has been debated since Pakistan was dealt a five-wicket defeat by India on Monday in the 2022 Asia Cup played at Dubai International Cricket Stadium.

One of the points being raised on social media about how things could have gone differently is the final over of the match which was bowled by Pakistan’s Mohammad Nawaz. India needed seven runs to meet the 148-run target.

On the first ball, Nawaz dismissed Ravindra Jadeja, raising hopes of victory. A single was made on the next ball, after which Hardik Pandya was at the crease. Pandya hit a six on the next delivery to give India victory.

Social media has been abuzz over whether it was the right decision to have had Nawaz bowl the last over.

Among many cricket experts to have weighed in, former Pakistan coach Mickey Arthur has given his opinion on the matter.

According to ESPNcricinfo, the former South African cricketer said: “The key for me was having a left-hander there in the middle because that meant they [Pakistan] couldn’t bring [Mohammad] Nawaz back.”

“So they had to hold Nawaz to the back-end. And that ultimately probably cost them.”

It must be noted that Pakistan’s bowling attack comprised three right-arm quicks, a legspinner, and the one left-armer in spinner Nawaz, who did well otherwise in the game.

In the eighth over when he first came in, he sent Rohit Sharma back to the pavilion. Next when he came in, two overs later, he sent back Virat Kohli.

He bowled the 12th over too, but because Ravindra Jadeja was sent up the batting order at No. 4, a pin was put in Nawaz’s bowling and he was then brought back in the final over.

According to Arthur, if India had sent a right-handed batsman instead of Jadeja and Nawaz’s spell had continued, he could have taken more wickets and put India in trouble. But it was not meant to be.