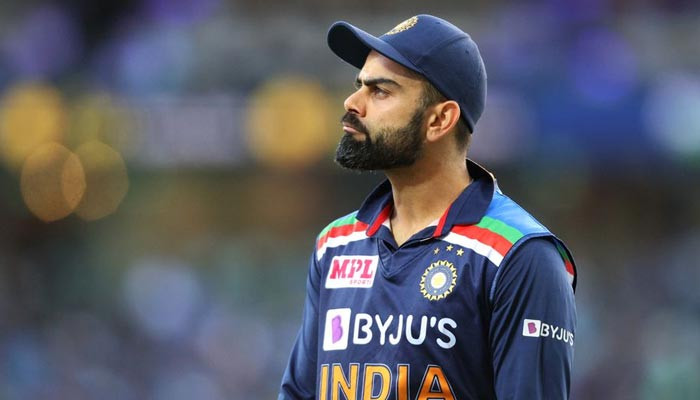 Ace Indian batter Virat Kohli set a new record Sunday during the T20 Asia Cup 2022 match against arch-rivals Pakistan as the former skipper completed his century in all formats.

According to ESPNcricinfo, the number of cricketers who have featured in 100 matches in each of the international formats is as follows:

Among them, only two have completed a century in all three: Ross Taylor and now Kohli.

The star batter has been dominant across the board, averaging nearly 50 in all three formats.

He played his 100th ODI as early as 2013 and completed his 100th Test earlier this year during a home series against Sri Lanka.