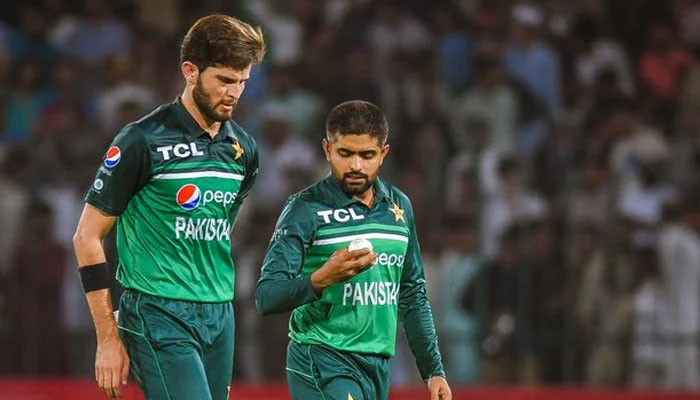 Team green, after a nail-biting match, lost to India by five wickets in its opening contest of Asia Cup 2022. Unfortunately, star pacer Shaheen Shah Afridi is no more part of the T20 squad for Asia Cup 2022 due to an injury.

Afridi’s absence is a major setback for the side as the pacer’s outstanding performance helped Pakistan clinch a victory against India in the T20 world cup last year.

Babar Azam further said that Naseem’s performance made the last part of the game tough for the opposite side and interesting, however, “we were 10 to 15 runs short.”