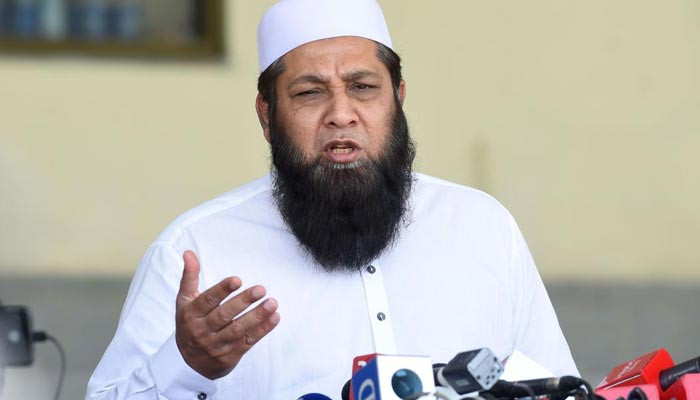 “No doubt, Virat is a big match player. But the pressure will be on him. Today is a big match and he will be looking to score runs,” said Inzamam while speaking to Geo Super.

He suggested Pakistan bowlers launch an early attack when he comes out to bat.

It should be noted that it has been more than 1,000 days since the former Indian captain scored his last international century. Recently, he was dropped from the Indian team on West Indies and Zimbabwe tour.

Inzamam said: “First of all, I am confident that Pakistan will win against India.”

“Pakistan had a convincing victory against them last year. Both teams are without their full strength. Now, it depends on the first six overs which will decide the momentum of the game,” the cricketer-turned-analyst said.