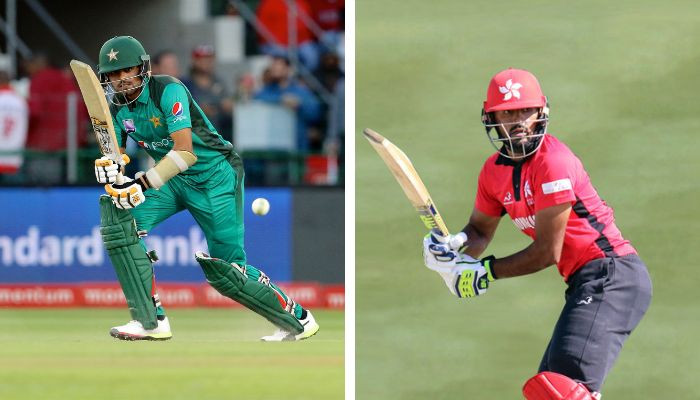 The captain, of the Hong Kong cricket team, Nizakat Khan says playing for Pakistan is his dream, and he aspires to follow in the footsteps of Babar Azam.

In an interview with Geo News, the Pakistan-born captain shared he was unable to follow his dream to play for Pakistan because he moved to Hong Kong. Khan expressed his excitement over representing Hong Kong as a captain and playing against team Pakistan.

Khan stated that he will play in Asia Cup 2022 for the second time against Pakistan.

“We are confident that we will play well against Pakistan,” he said.

Speaking of Pakistani captain and batter Babar Azam, Khan said that he would soon become a cricket star.

“Babar Azam is consistently performing. I try to follow in his footsteps in batting and captaincy,” Khan said.

I like Shaheen Afridi’s bowling; the way he bowls is amazing,” he added.