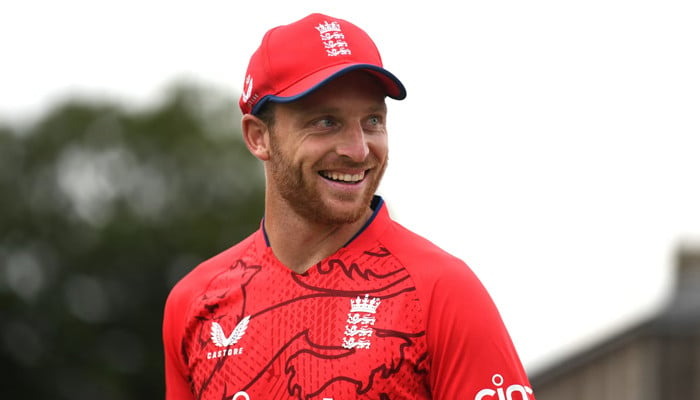 The England and Wales Cricket Board (ECB) on Friday announced the squad for the seven-match T20I series against Pakistan, which gets underway later this month in Karachi.

The England Men’s selection panel have also named the squad for the ICC T20 World Cup 2022 in Australia starting in October, a statement from the ECB said.

Seam bowlers Chris Woakes and Mark Wood have recovered from their respective injuries and have been named in both squads. Both players last played for England during the Test tour of the West Indies back in March.

Two players named in the ICC Men’s T20 World Cup squad, Chris Jordan (finger) and Liam Livingstone (ankle), will continue their rehab and will not tour Pakistan ahead of the World Cup but remain on track to be fit for the tournament in Australia.

England captain Jos Buttler, recovering from a calf injury, will tour Pakistan, but he is expected to be available to play during the latter stages of the seven-match series.

In Buttler’s absence, Moeen Ali will captain the side.

The touring party will fly to Pakistan on 14 September.