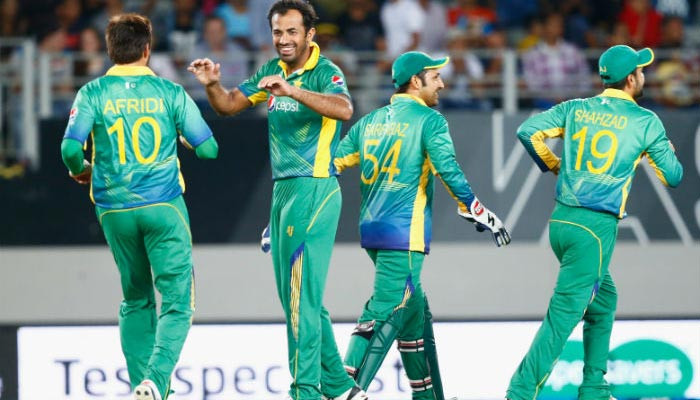 Cricket teams and fans are gearing up for Asia Cup 2022 that will kickstart tomorrow at Dubai International Cricket Stadium with determination and high spirits.

Asia Cup took place in the T20 format only once, that was in 2016 in Bangladesh where India won their seventh title by defeating the hosts by eight wickets.

Pakistan didn’t have a good time in that tournament leaving fans, who were betting on Mohammad Amir’s return to international cricket and his performance.

Pakistan only managed to make one record — that to a negative one — as they were the only Test playing nation to score in double figures.

Pakistan scored the third lowest team total against India. When the Men in Green met the Blue Shirts in 2016, they handed a meagre target of 83 runs which was easily achieved by the neighbours in 15 overs.

Apart from Pakistan, the second country that scored in double digits during the tournament was UAE. The UAE also scored their lowest score of 81 runs against India.

Cricket giants Pakistan and India are now gearing up to face each other in the T20 Asia Cup 2022 within a year in Dubai.

The two neighbours will meet in a fresh episode of their rich cricket history on August 28 at the Dubai International Stadium.