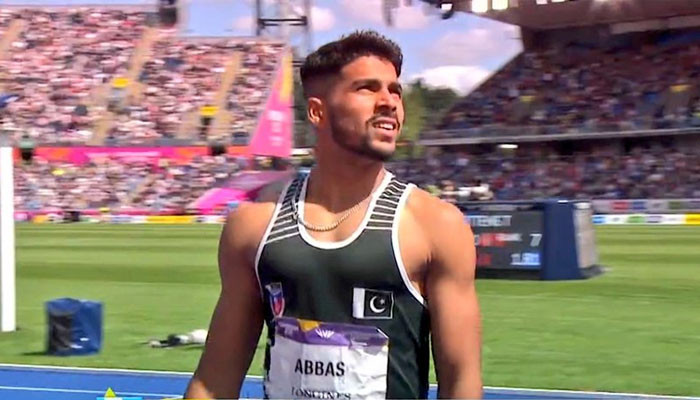 
Karachi: Pakistan’s sprinter Shajar Abbas created history for Pakistan on Friday by qualifying for the final of 200m race of Commonwealth Games in Birmingham.

Shajar clocked 20.89 and finished third in semi-final-1 race. After being unable to qualify directly from heat result, Shajar’s qualification was depending on other athletes’ timing.

According to rules, top two players from each of three semi final races along with two best timers had to qualify for the final race.

By being in top 8 finishers, Shajar qualified for the final of 200m race which is scheduled to be held on Saturday night.

Shajar is only Asian athlete in the final of 200m.

Two women have died after they were shot in Sydney’s south west on Saturday.Emergency services…