Asia Cup 2022: What’s up with so many Pakistani cricketers having fitness troubles? 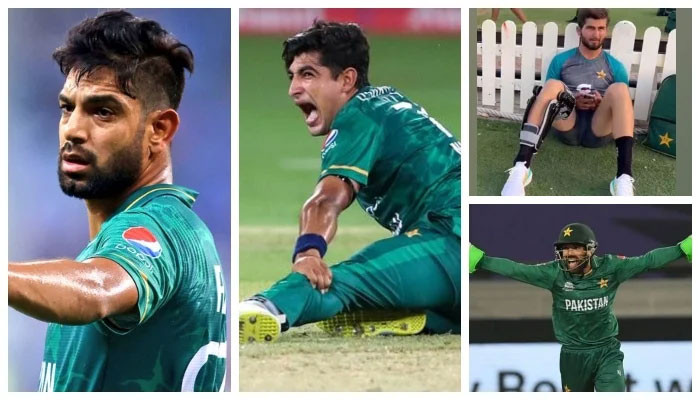 Fitness troubles of Pakistani cricketers have become a major issue for the squad’s management during Asia Cup 2022.

The medical team and sports staff of the national cricket squad have reportedly been unable to plan adequate fitness programmes for the cricketers as many of the squad members face fitness issues, affecting their performance in Asia Cup 2022, being played in Dubai.

The rehabilitation of the affected cricketers is underway in Dubai.

Dr Najeeb Soomro was appointed as a chief medical officer at the Pakistan Cricket Board (PCB) after he returned from Australia, while the team’s physiotherapist Cliffe Deacon and fitness trainer belong to South Africa.

Despite the presence of an experienced medical team, eyebrows are being raised at the team’s management due to the high number of players suffering fitness problems.