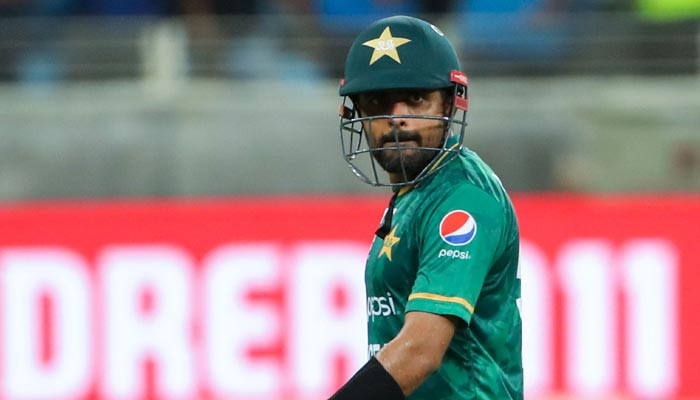 Addressing a press conference, Babar said both the cricketers were feeling better now.

The skipper said he spoke to Rizwan and he was doing fine now. Meanwhile, he said Dahani was also feeling better and will take part in the training session today.

Rizwan underwent a precautionary MRI on Monday after he suffered pain in his knee during Pakistan vs India match on September 4. The team management will receive reports from Rizwan today.

Dahani, on the other hand, had suffered from a side strain during Pakistan vs Hong Kong game last week. He missed an important game against India last Sunday. But now, the team management has confirmed that Dahani will train with the team today at ICC Cricket Academy.

Today, Dahani also shared a picture on Twitter from his day out in Dubai.

Pakistan team took a rest on Monday after a revenge-taking victory by five wickets over India on Sunday. They will now face Afghanistan and Sri Lanka in the last two games in the super 4s of the T20 Asia Cup 2022.