Asia Cup 2022: This is how India won against Pakistan in Shahid Afridi’s opinion 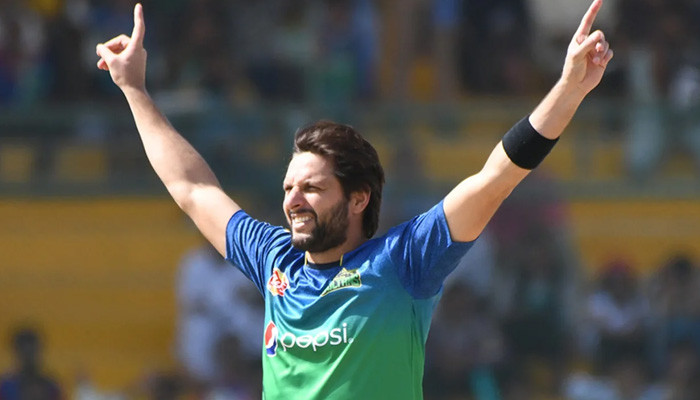 Pakistan’s former skipper Shahid Afridi has said that the Babar Azam-led Pakistan could have won the Asia Cup 2022 opening fixture against India had they held on to the catch of right-hand batter Virat Kohli.

“When you are defending a low total, you need support from the fielders. If Virat Kohli’s catch was taken in the slips, I don’t think India would have been able to win the match,” Afridi stated while speaking on SamaaTV.

Pakistan’s Fakhar Zaman gave the former Indian skipper a lifeline after he dropped his catch in the first slip during the first over of the innings after the Men In Blue decided to bat first.

Kohli — after being given the chance to stay on the crease — scored 35 runs off 34 balls, with the help of three 4s and one 6.

“They [India] would have been under pressure if they had lost two to three wickets in the powerplay overs,” he added.

Chasing 148 for victory, India defeated Pakistan by five wickets in a last-over T20 thriller in the Asia Cup on Sunday at the Dubai Cricket Stadium in the United Arab Emirates (UAE).

Hardik Pandya starred with bat and ball. Ravindra Jadeja, who hit 35, and Pandya, unbeaten on 33, put on a key fifth-wicket stand of 52 as India achieved the target with two balls to spare.

Pakistan will go up against Hong Kong in their second fixture this Friday.