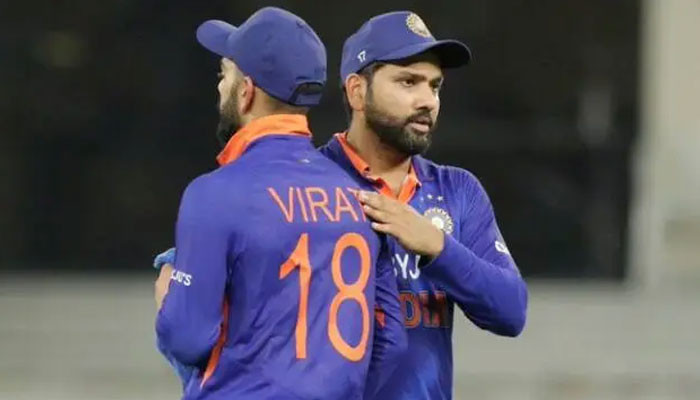 In the Group A match of the Twenty20 Asia Cup 2022 on August 31 in the United Arab Emirates (UAE), India qualified for the Super Four stage of the event by defeating Hong Kong by 40 runs.

In Wednesday’s T20 clash versus Hong Kong, Rohit Sharma clinched his 31st win as captain of the T20 team in his 37th outing. He outperformed former Indian skipper Virat Kohli who bagged 30 T20 wins from his 50 matches for his country.

Former skipper MS Dhoni holds the record of winning the most number of T20I matches for India. Under Dhoni’s captaincy, India won 41 out of 72 T20 matches.

India downed Hong Kong in the Asia Cup match yesterday.  Starting the innings, India took a slow start. But, Kohli and Syuryakumar Yadav guided their side to a commanding total of 192 runs in 20 overs.

Later, Indian bowlers took control of the game sealing a win by 40 runs.