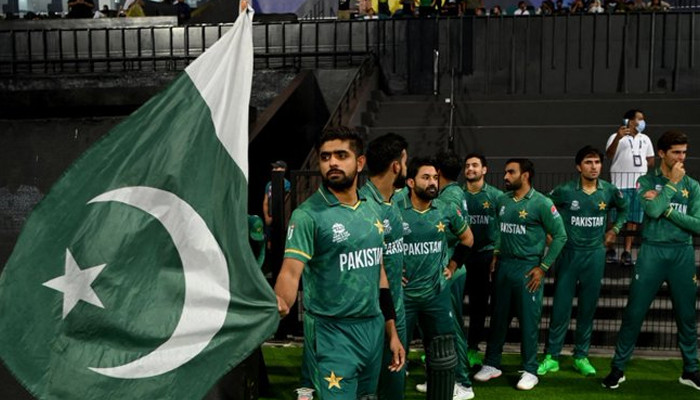 The Pakistan cricket team will wear black arm bands in their first match of the Asia Cricket Council T20 Asia Cup 2022 today to express their solidarity and support for the flood affectees across the country.

Skipper Babar Azam, in a press conference a day earlier, had announced the team’s intention to donate to the affectees.

He also appealed to the nation to donate generously.

“Prayers for all the flood victims in different regions of the country. This is the time to stand as a nation and help them as much as possible. Step forward and do your best,” he also wrote on Twitter.

The Asia Cup will be played from till September 11 in Dubai and Sharjah. In the first match of the tournament on Saturday, Afghanistan defeated Sri Lanka by eight wickets.