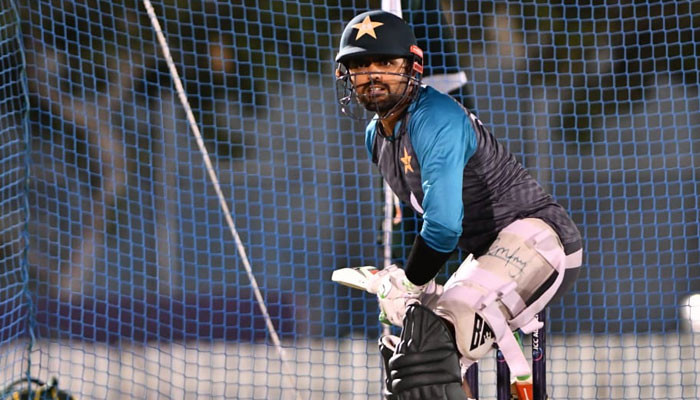 Pakistan will hit the ground today [Friday] for a do-or-die clash against Hong Kong in the Asia Cup 2022 in Sharjah, the United Arab Emirates today [Friday], Geo News reported.

The Group-A match will begin at 7pm PST. It is the 6th match of the Twenty20 tournament – a major cricketing event in the Asian continent.

It is a must-win for both teams as the team that loses the match will be out of the tournament. The winning team will qualify for the Super Four stage.

Both teams faced defeat at the hands of India in their first group matches.

Former national cricket team captain Inzamam-ul-Haq called on Pakistan to hit the ground with full preparation for the match versus Hong Kong.

“No team should be taken lightly,” the former skipper said while expressing his opinion in the Geo News program “Jishan Cricket” on Wednesday.

The Asia Cup 2022 features six teams from the Asian continent divided into two groups. Pakistan is in Group A along with India and Hong Kong. Group B has the other three Asian teams — Sri Lanka, Afghanistan and Bangladesh. Following the group matches, two top teams from each group will qualify for the Super Four stage, which will begin on September 3.

The winners of the Group A game between Pakistan and Hong Kong today will secure a Super Four spot alongside India.

From Group B, Sri Lanka will face Afghanistan in the opening Super Four clash in Sharjah on Saturday as Bangladesh are out of the event.