Asia Cup 2022: Pakistan to finalise team ahead of match against India 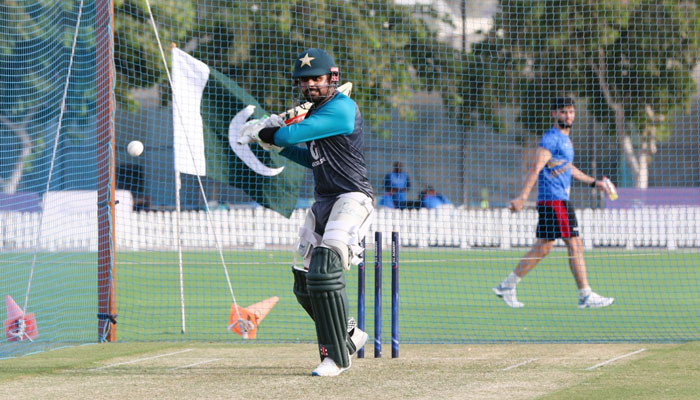 DUBAI: Pakistan will shortly announce its final eleven to take on the traditional rivals, India, on August 28 in the Twenty20 Asia Cup 2022 starting today [August 27].

The players going to be selected for the playing eleven were given preference during the training session yesterday, sources said.

Mohammad Nawaz, Haris Rauf, Naseem Shah and Mohammad Hasnain were given importance in the bowling department.

Sources said pacer Hasan Ali, who will arrive in Dubai tomorrow, is likely to be included in the final eleven thanks to his experience.

Pakistan, India to clash on Sunday