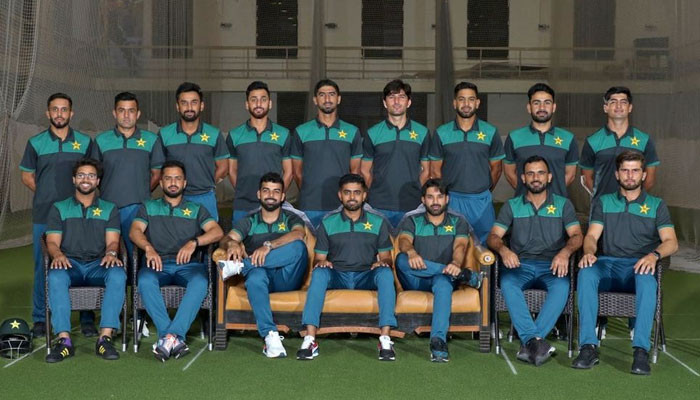 Pakistan’s T20 Asia Cup campaign will begin on August 28 in Dubai when they take on India.

The Men in Green will be going in after two major setbacks as two of its fast bowlers Shaheen Shah Afridi and Mohammad Wasim Jr have been ruled out of the tournament due to injuries.

Mohammad Hasnain is set to replace Shaheen Shah Afridi and Hasan Ali will come in place of Mohammad Wasim Jr for the contest.

However, Hasan’s inclusion in the squad is subject to the Event Technical Committee’s approval. As soon as the ETC approves Hasan as a replacement player, the bowler will depart for the UAE.

Super Four matches will be played from September 3-9.