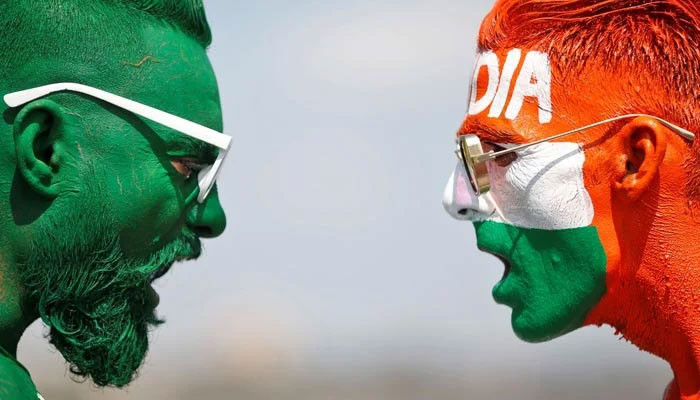 Ahead of the most exciting cricket event that is the Pakistan vs India match scheduled to be played under the Asia Cup 2022 today, the National Institute of Technology- Srinagar (NIT) has advised its students not to watch the match in groups or post anything related to the game on social media platforms.

A report published by India Today said that the NIT’s dean of students welfare issued a notice for its students, asking them to remain in their allotted rooms during the match.

“Students are aware that a cricket series involving various nations is going on in the Dubai International Stadium. Students are hereby directed to take sports as a game and not create any kind of indiscipline in the institute/hostel,” the notice read.

The students have also been directed not to allow other students to enter their rooms and watch the match together.

The institute has warned debarring any student from its hostel who is found to have invited other students to watch the match in the room allotted to him, with a fine of ₹5,000 on each of the students involved.

The students have also been directed to avoid posting any material related to the match on social media platforms. Furthermore, they have been instructed not to step out of the hostel rooms during or after the match.

The directives have been issued in the light of 2016 clashes that broke out between outstation and local students following India’s defeat against West Indies in the T20 World Cup semi-final. The events lead to a closure of the NIT for several days.

Pakistani-Indian friends excited to enjoy Pak vs Ind match together

Meanwhile, two friends — a Pakistani and Indian — present in Dubai, said that they were “divided by borders but united in Dubai [by cricket].”

The two wearing T-shirts representing Pakistan and India cricket teams, respectively, said that they always watch cricket matches between the nations together.

“There are many nationalities in Dubai, but Pakistanis and Indians spend their time normally, have a good time and even watch matches together. We [the two friends] watched the World Cup match together as well. There is no such thing as Pakistani or Indian, we are here just to enjoy cricket,” the cricket fan dressed in the green shirt said.

His friend from India said that they are super excited and they are just going to enjoy the match.

“We didn’t get the tickets, and will try to sneak into the stadium if we get the chance, but we are looking forward to the match and having a great time,” the cricket fan from India said.