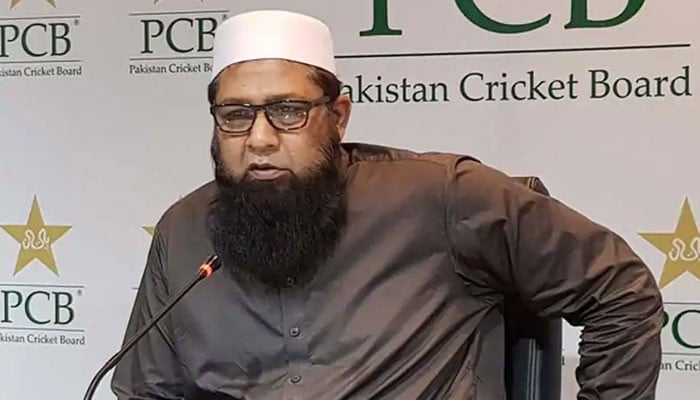 Former national cricket team captain Inzamam-ul-Haq called on Pakistan to hit the ground with full preparation in their next match against Hong Kong, a side which he said Pakistan should not take lightly.

Pakistan will take on Hong Kong in the 6th match of the Twenty20 Asia Cup 2022 in Sharjah, the United Arab Emirates (UAE) on Friday. The match will begin at 7pm PST.

“No team should be taken lightly,” the former skipper said while expressing his opinion in the Geo News program “Jishan Cricket” on Wednesday.

Inzamam said that Haider Ali should get a chance in the match against Hong Kong. Pakistan should take a risk on Khushdil Shah and Asif Ali, he said.

He missed Shoaib Malik in the national squad, saying it would have been better if Pakistan had a player like him.

Pakistan faced defeat at the hands of India in their first faceoff in the major cricketing event of the Asian continent. The country’s next match against Hong Kong is crucial for the side to remain in the tournament.

Famous TV actor Shahzad Sheikh also shared the Jashan-e-Cricket stage with the former skipper. He paid tribute to Inzamam, saying he is in the state of “Kanpein Tang Rahi Hain” while sitting next to him.

The nation has pinned its hopes on pacer Naseem Shah, he said, adding, “We cannot imagine about the pressure team faces.”

Every team member is putting in an all-out effort for the country and they will do so even more, he added.