Asia Cup 2022: How many times has Pakistan defeated India? 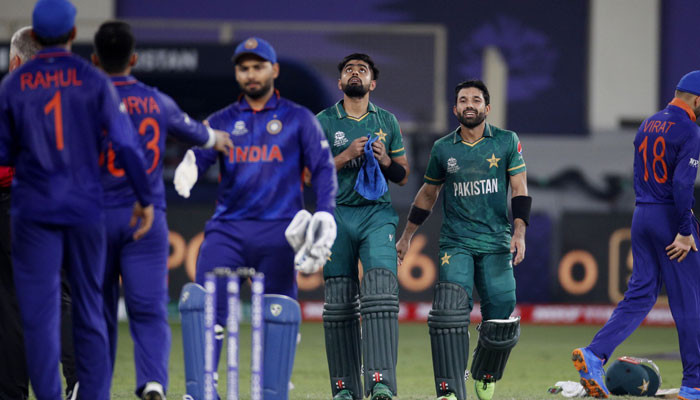 It is the time of the year when once again cricket fans will remain glued to their TV screens to watch arch-rivals Pakistan and India face off against each other at Dubai International Cricket Stadium on August 28 during the T20 Asia Cup 2022.

Any cricket match between the two nations is one of the most watched events on the global sporting calendar .

Let’s take a look at the history of these two rivals in the Asia Cup.

Consequently, Pakistan and India faced each other only once during the said tournament.

Last time, when the Men in Green met the Blue Shirts, they handed a meagre target of 83 runs — becoming the only Test nation to score double figures in T20 Asia Cup — which was easily achieved by the neighbours in 15 overs.

Meanwhile, in the one-day international (ODI) format of the Asia Cup, Pakistan and India have faced each other 13 times, with India winning on seven occasions and Pakistan on five. One game ended in a no result.