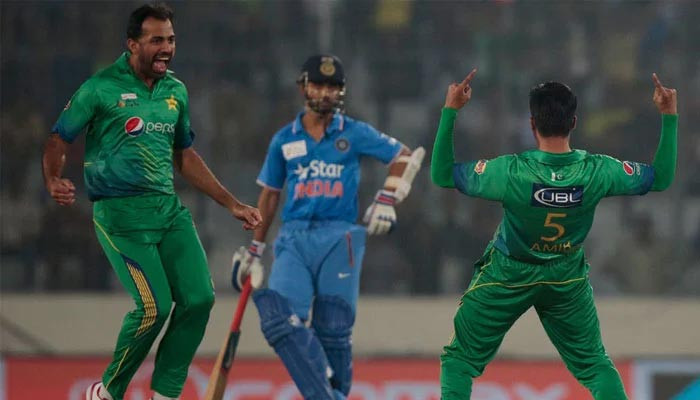 KARACHI: With Pakistan gearing up for the T20 Asia Cup 2022 beginning later this week, let’s recall some of the records set by Pakistan bowlers in the previous tournaments.

Asia Cup took place in the T20 format only once, that was in 2016 in Bangladesh where India won their seventh title by defeating the hosts with eight wickets.

Pakistan didn’t have a good time in that tournament but there were some positives for the Green Shirts. One of the positives from the tournament was the return of Mohammad Amir to international cricket.

Here are some of the highest wicket-takers from the T20 Asia Cup 2016:

Pakistan’s left-arm pacer Mohammad Amir claimed seven wickets, the most for Pakistan in the event. The seamer’s best bowling figure was 3/18 in the tournament.

The United Arab Emirates (UAE) Amjad Javed was the top wicket-taker in T20 Asia Cup 2016. He managed to claim 12 wickets in seven matches.

However, in the ODI format of the Asia Cup, former spinner Saeed Ajmal took most of the wickets from Pakistan. The right-arm spinner took 25 wickets in 12 innings, proving himself to be Pakistan’s most productive bowler in the Asian competition. His best bowling figures in the tournament were 3/26 in the continental cup.