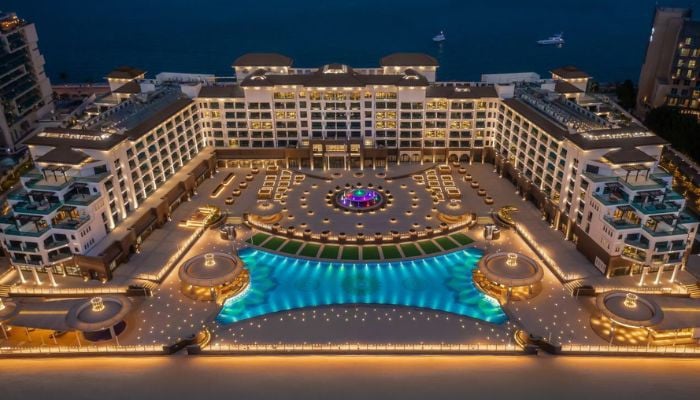 Continuing its tradition of staying separately from other teams, the Indian squad has once more been put up at a different place — Palm Jumeirah Resort — for its ICC T20 Asia cup 2022 stay in Dubai, while other teams, including Pakistan, are staying in a hotel.

The ICC T20 Asia Cup 2022 is set to kick off in the United Arab Emirates on August 27, in which traditional rivals Pakistan and India will face each other on August 28.

The Indian team has traditionally stayed separate from other teams. During the T20 World Cup, the Indian team stayed in a separate hotel, while during the IPL, the squad stayed at the same resort.

Due to extremely hot weather in Dubai, the Indian team’s training for the Asia Cup is scheduled for the evening hours, with a second session scheduled after sunset.