‘Anything could happen’ against Hong Kong, says India’s Jadeja 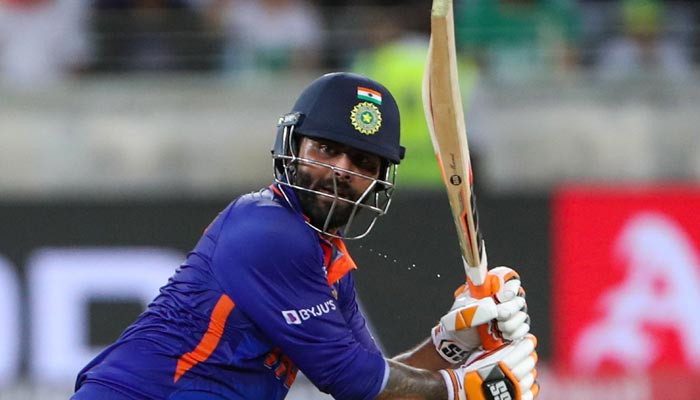 DUBAI: India all-rounder Ravindra Jadeja insisted that the tournament favourites would not take anything for granted when they face minnows Hong Kong in the Asia Cup on Wednesday.

Rohit Sharma’s men can book a spot in the Super Four stage with victory after a tense opening win over arch-rivals Pakistan.

The Hong Kong team is largely made up of expats, led by Pakistan-born captain Nizakat Khan.

Hong Kong, with a population of 7.5 million, will face powerhouse India, a cricket-mad country of 1.4 billion people, in a T20 international for the first time.

“Definitely we are going to play with a positive mindset and we are not going to take them lightly because in T20 on a given day anything could happen,” Jadeja told reporters.

“So will look to play positive cricket and give our best.”

India justified their favourites tag in the six-nation tournament, which acts as a tune-up to the T20 World Cup in October-November, after they edged out Pakistan in Dubai and need just one more win to make the next stage from Group A.

Jadeja, hitting 35 with the bat, played a key role in India’s victory as they chased down a target of 148 with two balls to spare.

His 52-run fifth-wicket partnership with Hardik Pandya, who made an unbeaten 33, proved crucial.

“If a team has so many options then they are bound to play freely and the opposition will feel the pressure,” said Jadeja.

“And we have the kind of batting line-up that can tackle any situation.”

Hong Kong, an associate cricket nation, made the main draw by winning all their qualifying matches against the United Arab Emirates, Kuwait and Singapore.

Nizakat, a 30-year-old all-rounder, said this tournament provides his side a massive opportunity to learn from the heavyweights.

“Playing against India and Pakistan is a massive opportunity,” Nizakat, who sat alongside head coach and former Ireland captain Trent Johnston, told reporters.

“We need to make sure we learn from them (big teams). We have a nice squad and this is a learning process for us.”