Young Masaba Gupta’s response to teasing about her unmarried parents 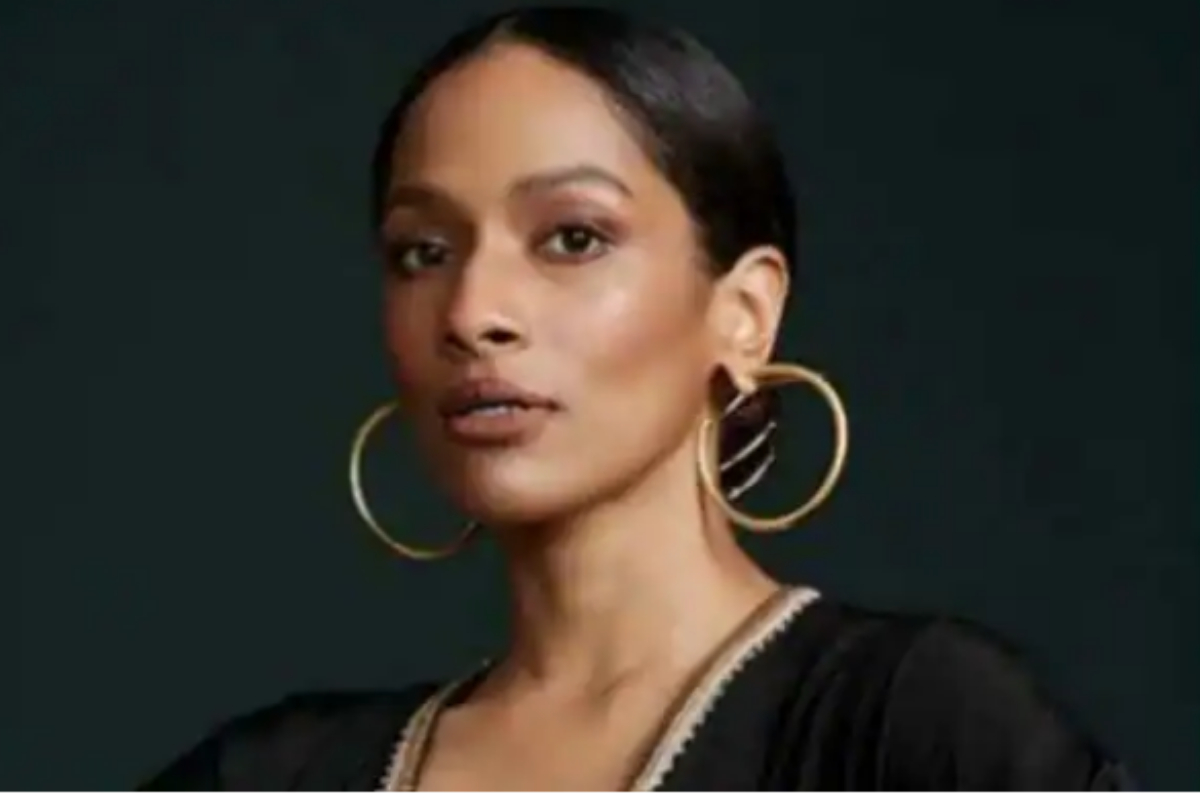 
Masaba Gupta is an Indian actress and a fashion designer with her own label called House of Masaba.

Masaba Gupta has stated that as a child of unmarried parents, she did not always have it easy. Masaba is the daughter of actor Neena Gupta and West Indies cricket legend Vivian Richards. Masaba is an actor and a fashion designer. Neena became pregnant with Masaba during her relationship with the married Vivian in the 1980s. Neena chose to raise Masaba by herself after Vivian refused to leave his wife for her.

“For me as a child, there was a lot of anger in being trolled. Because, my simple theory was, I remember being in school or wherever, being trolled for being raised by single parent and the nature of my parents’ relationship. But I was like ‘your father, your mother are everywhere. That’s allowed?.”

She said, “Your parents can pretend that it’s a happy marriage and you can do your own thing. But my parents, who decided not to get married because they were like, we want to do our own thing, they still had me. At least they were honest about it. There was a lot of rage that time but now I just laugh it off.”

Actress Neena Gupta has discussed how frequently she speaks with her daughter,…