Which celebrities wished Meghan Markle on her birthday? 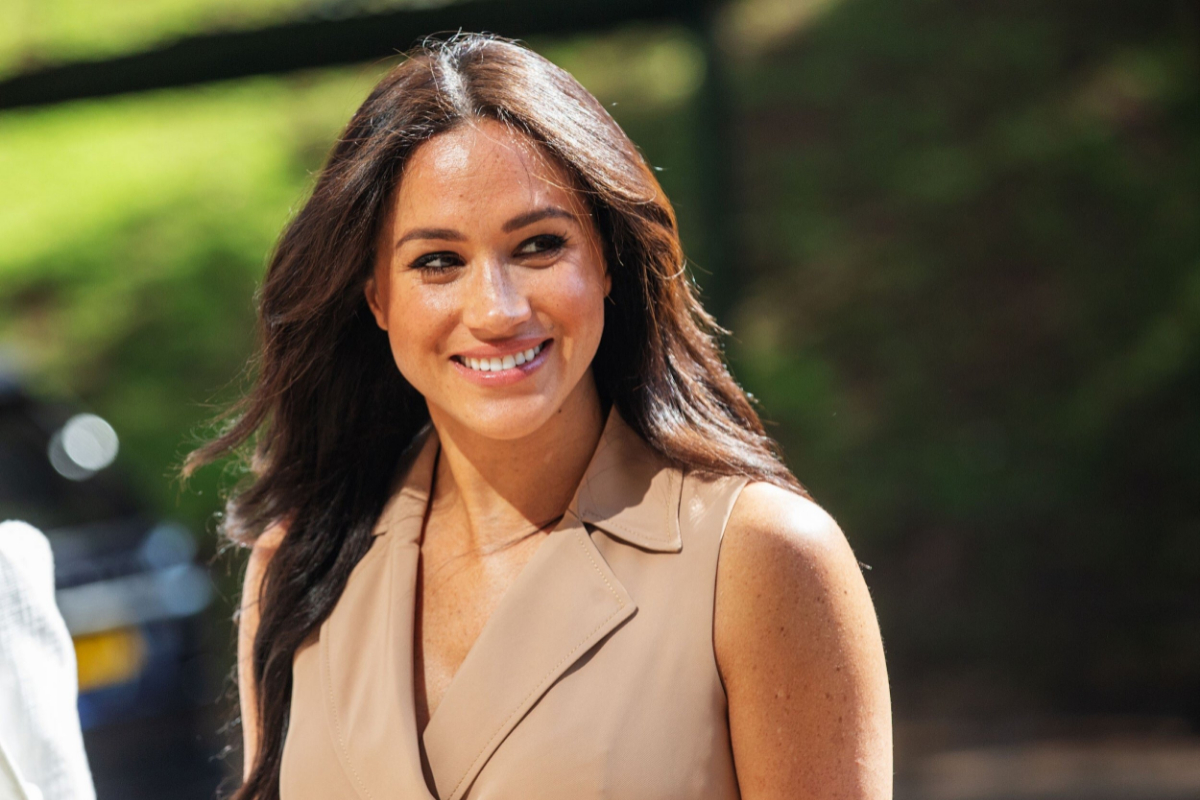 The Duke and Duchess of Sussex reside in California with her husband and two children upon their retirement from royal duties.

During their stay in the United States, they are believed to have formed new friendships with a number of high-profile Hollywood celebrities.

After leaving the royal family, their significance remained unchanged. Harry was recently invited to speak at a United Nations event honouring Nelson Mandela.

But no prominent celebrity utilised their social media profiles to wish Meghan a happy birthday on her special day.

Janina Gavankar, who was recently spotted with Meghan Markle and Prince Harry, was active on Instagram on Thursday but neglected to post a birthday greeting for the Duchess.

Likewise, Meghan’s friends and acquaintances, including Jessica Mulroney and Serena Williams, did not utilise social media to wish the former actress a happy birthday.