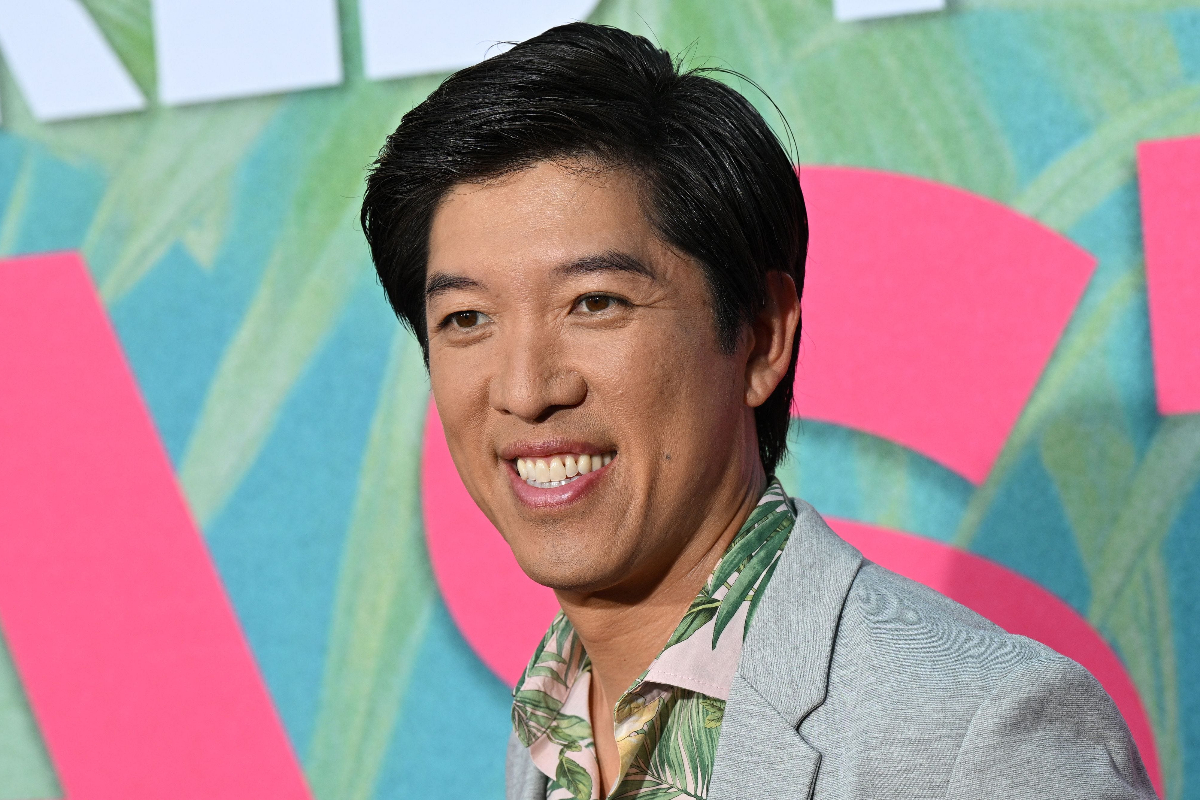 David Zaslav, the CEO of Warner Bros. Discovery, told investors earlier this month that his long-term vision to rebuild the firm includes finding a new Kevin Feige-like figure to head its troubled DC Films division into a new age of Marvel Studios-like success. Veteran producer Dan Lin appears to be the studio’s choice, although nothing has been formalised as of yet.

Dan Lin, the producer behind The Lego Movie, Godzilla vs. Kong, and Netflix’s upcoming Avatar: The Last Airbender series, is the leading candidate to replace Walter Hamada as the new head of DC Films as part of a bigger corporate restructuring that would streamline the company’s internal hierarchy, according to The Hollywood Reporter.

After the reorganisation, a single executive, maybe Lin, will oversee the studio’s film and television projects and report directly to Zaslav.

Under Hamada’s direction, DC Films had different degrees of financial and critical success and seemed to be trying to catch up to Marvel’s Cinematic Universe. Joker and The Batman proved Warner Bros. didn’t require a tightly integrated universe of programmes to make their comic book movie work.

The success of those movies — and the way Warner Bros. is now counting on Black Adam to preserve the DCEU — has also been interpreted as the studio lacking a sound game plan for the future.

Lin wasn’t allegedly considered for DC Films until recently, but his TV and feature producing credits fit the job Warner Bros. Discovery is looking for.

After years of trying to make the DCEU burst with movies and shows that only acknowledged each other when appropriate, Warner Bros. Discovery may need to create a singular world, and Lin may be the person to do it.

Aquaman and the Lost Kingdom will now release on December 23, 2023….