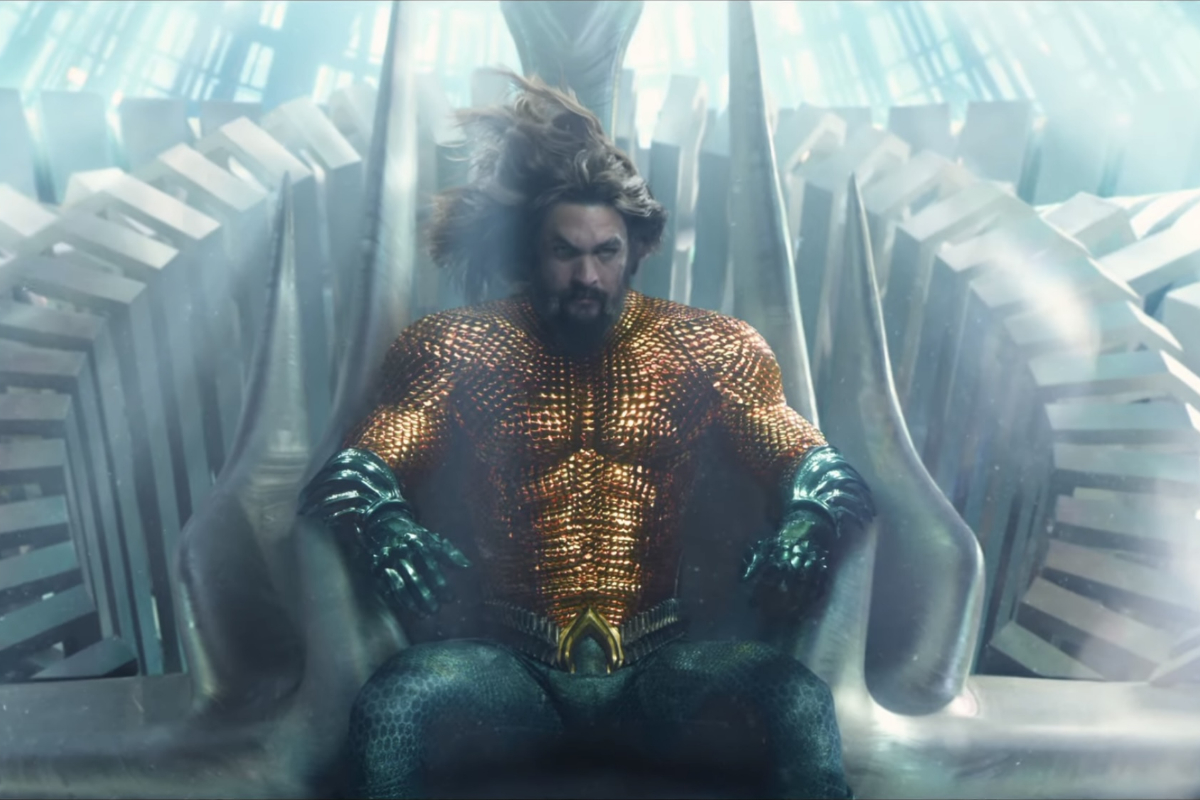 Warner Bros. revealed on Wednesday that the release date of Aquaman and the Lost Kingdom has been moved back by more than eight months, from March 17, 2023, to December 25, 2023.

Ben Affleck will reprise his role as Batman in Aquaman 2.

The sequel to Shazam!, Fury of the Gods, was supposed to be released in December of this year. It has landed on the previous date of Aquaman, March 17, 2023.

The Hollywood Reporter reported earlier this month that the two films were likely to be relocated, with Aquaman perhaps shifting to the holiday season, as Warner Bros.

Shazam!, which was released in 2019, grossed $359,9 million, a modest amount for a superhero film, but was hailed for adding a fresh spirit to the genre. It detailed the transformation of foster child Billy Batson (Asher Angel) into the superhero Shazam (Levi). The sequel features franchise newcomers Lucy Liu, Helen Mirren, and Rachel Zegler, with the film’s trailer making its debut at the San Diego Comic-Con last month.