Tiger Shroff discusses his experiences with setbacks in his films 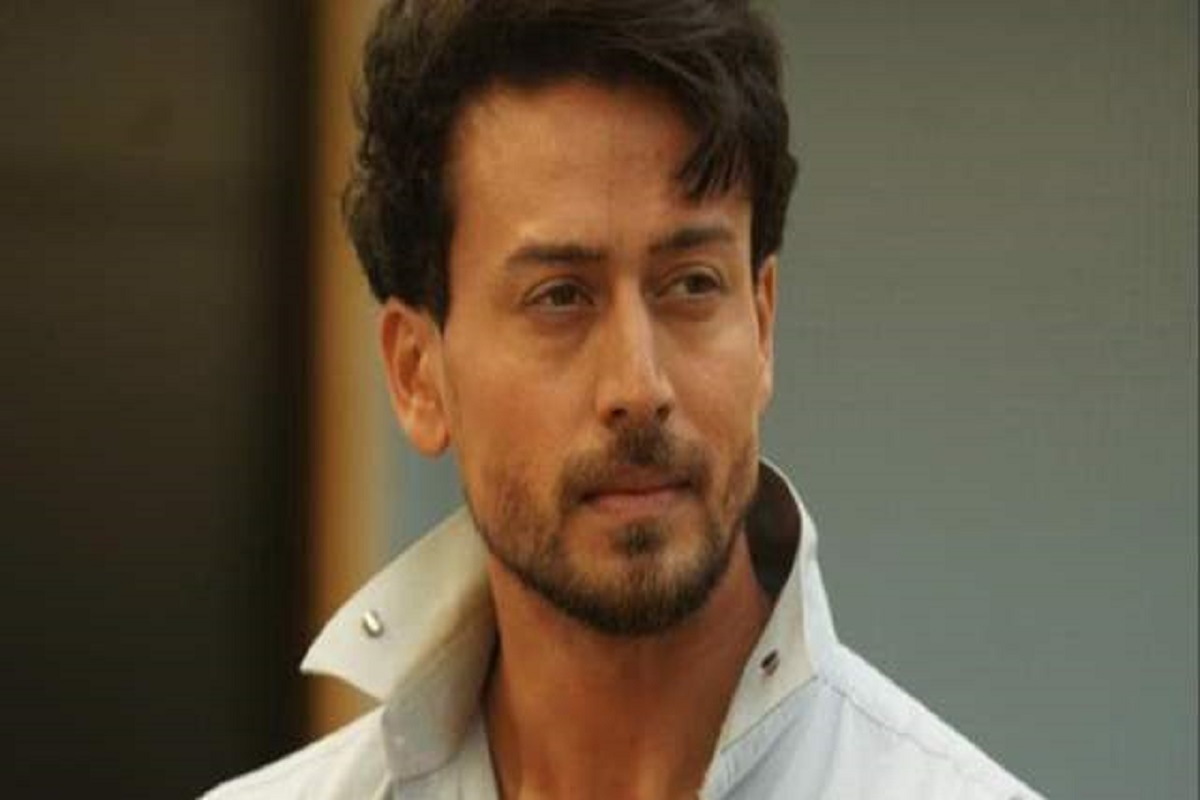 Tiger Shroff and Kriti Sanon graced the couch of Karan Johar’s chat show. The duo made their debut in Bollywood together with the 2014 film, Heropanti, which was a hit.

There are various surprises, amusing remarks, and juicy rumours as Tiger and Kriti sit on the couch with Karan.

Tiger also shared his thoughts on the significance of box office results, confessed to being unhappy over the failure of his film, and described himself as a “failure eater.”

While talking to Karan Johar, Tiger Shroff said, “I was heartbroken, depressed…I am just a very extreme person. I give everything to this. I wouldn’t say I have sacrificed a lot because I like doing what I am doing. I don’t have a social life. I don’t have very many friends. So, this is what I do…I did failure eating…I am an emotional eater.”

Tiger further said, “I even hungrier right now for the box office numbers. I am not the kind of actor to get adulation on ‘arey kya kaam kiya hai, what a performance’ That’s not me…For me, my validation is the Box Office. I live for those you know whistles and all when I land and about to save the day.”

Tiger Shroff will be featured in the eagerly anticipated movie Screw Dheela in the meantime. Rashmika Mandanna, a well-known Telugu actress, plays the lead in it as well.

To the dismay of the audience, the movie became involved in a controversy recently. A movie directed by Shashank Khaitan was allegedly shelved. With knowledge of this development, Dharma Productions formally quashed rumours about Screw Dheela and branded them as “false.”

In addition, Tiger will appear in the lead role of Ganapath: Part One, directed by Vikas Bahl and starring Kriti Sanon.