Taylor Swift songwriting course to be offered at university in Texas 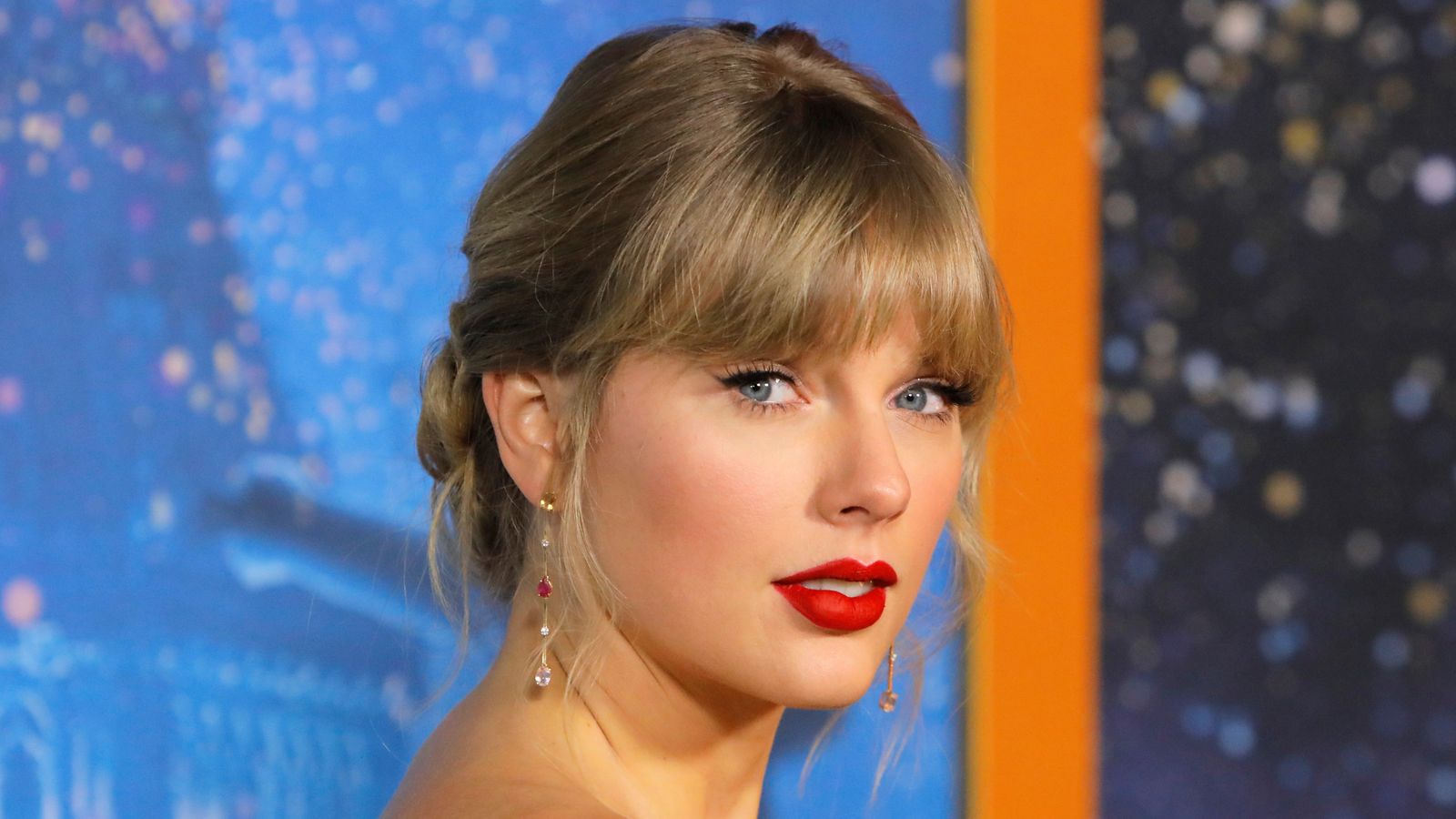 Taylor Swift’s songwriting is to be the subject of a new literature course at a Texas university.

The course – The Taylor Swift Songbook – will fill a blank space in the line-up at the University of Texas at Austin (UTA) from this autumn.

It means the pop megastar’s songs will be “read” alongside other UK and US literary giants such as Chaucer, Shakespeare, Coleridge, Keats, and other artists students will hope to know all too well by the end of their studies.

The course will use “the songwriting of pop music icon Taylor Swift to introduce literary critical reading and research methods-basic skills for work in English literature and other humanities disciplines,” according to a description on the UTA website.

“Focusing on Swift’s music and the cultural contexts in which it and her career are situated, we’ll consider frameworks for understanding her work, such as poetic form, style, and history among various matters and theoretical issues important to contextualisation as we practice close and in-depth reading, evaluating secondary sources, and building strong arguments,” it adds.

For those who feel ready for it, preliminary texts include albums Red (Swift’s Version), Lover, Folklore and Evermore.

UTA follows in the footsteps of New York University (NYU), which previously helped fans fulfil their wildest dreams by offering a course on Swift as a music entrepreneur, and the various pop and country songwriters that helped shape her work.

The singer boosted her reputation by receiving an honorary doctor of fine arts from NYU earlier this year.

The new course also comes after a separate university in Texas announced it will be offering a course based on the work of Harry Styles from 2023.

Harry Styles and the Cult of Celebrity: Identity, the Internet, and European Pop Culture will be on offer at Texas State University Honours College from next spring.

It will focus on the pop star’s work in music and film to “understand the cultural and political development of the modern celebrity”.