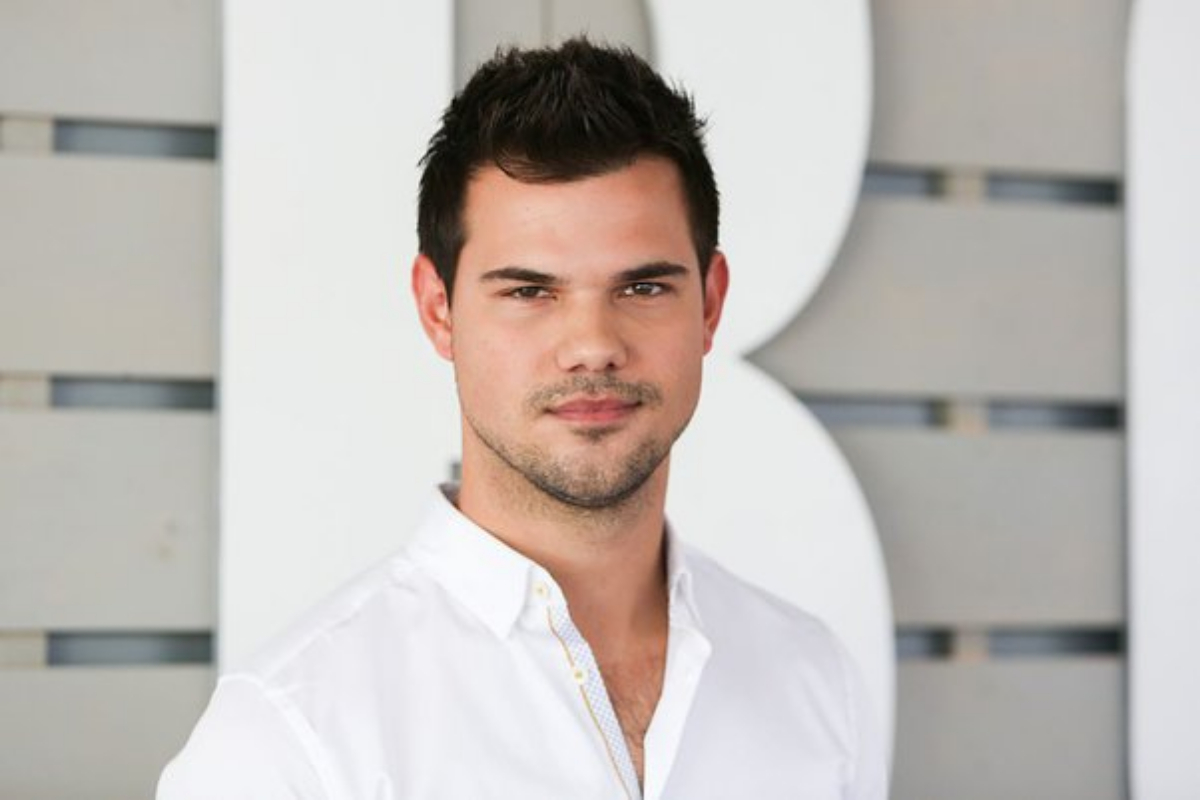 Taylor Lautner will forever represent Team Jacob. In an interview on Thursday, the 30-year-old actor said he wouldn’t say no to playing Jacob Black again in the Twilight saga.

Lautner told the outlet, “He’s a good character who’s easy to like, so I would never say no to that.” “It’s Jacob Black, that’s why. He is a nice guy.”

Lautner was in the vampire movies with Kristen Stewart (Bella) and Robert Pattinson (Edward). When he was in his late teens, Lautner played Jacob. In the last movie, Jacob left his mark on Renesmee, who is Bella and Edward’s daughter.

On that note, the actor thought that Jacob and Renesmee were doing well, saying, “Renesmee has been happy ever after for the last 10 years because that’s where I left her.”

Lautner also said that, even though he liked playing the character, he might not be as willing to go back to the fitness routine the role required.

“That was perfect for the part, but I’d rather just be slim and healthy, you know?” Lautner said. “It’s not Jacob Black’s body, for sure.”

“The body was great for the role — but the amount of the working out and discipline and food that went into it, not fond memories. It’s tough because when I was 17, 18, 19 years old, I couldn’t do any cardio because I had to just put on as much muscle as possible.”

On Monday, April 11 at the Nashville Municipal Auditorium in Nashville, Tennessee,…