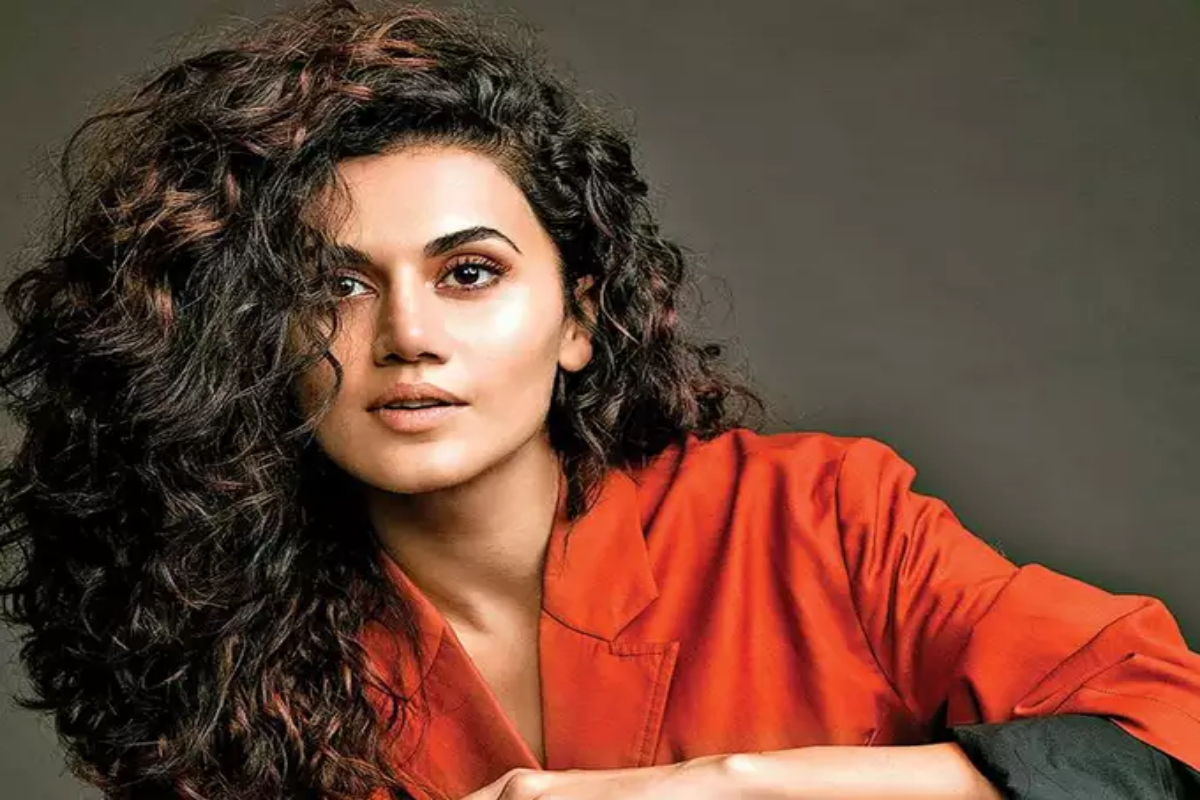 
The actress Taapsee Pannu discussed her personal and professional lives with her parents. She emphasised that they never inquire about her upcoming nuptials or her relationship’s future. She is involved with former badminton player and coach Mathias Boe.

Taapsee Pannu as Mithali Raj, teaches us that winning isn’t everything. Director…

Regarding her relationship with Mathias Boe, Taapsee is very outspoken. They first connected when she attended one of his games in the past. The actor previously discussed how they first connected on Twitter, became friends, and then eventually fell in love.

Now talking about her choices, she said that her parents are happy with how she deals with her life. She said, “My parents have witnessed that I grew in my personal and professional lives simultaneously and that’s why they have never bothered me with questions about what I want to do in either space.”

Taapsee Pannu may not be getting married anytime soon, but she is still working hard to get ready for all of her forthcoming movies. She will next be featured in the sci-fi thriller Dobaaraa by director Anurag Kashyap. Woh Ladki Hai Kahaan, Blurr, and Alien are some of her other films. Dunki was her debut project with Shah Rukh Khan. Shabaash Mithu, Mithali Raj’s biopic, was the actor’s most recent project. The movie had mixed critical receptions, and it did poorly at the box office.