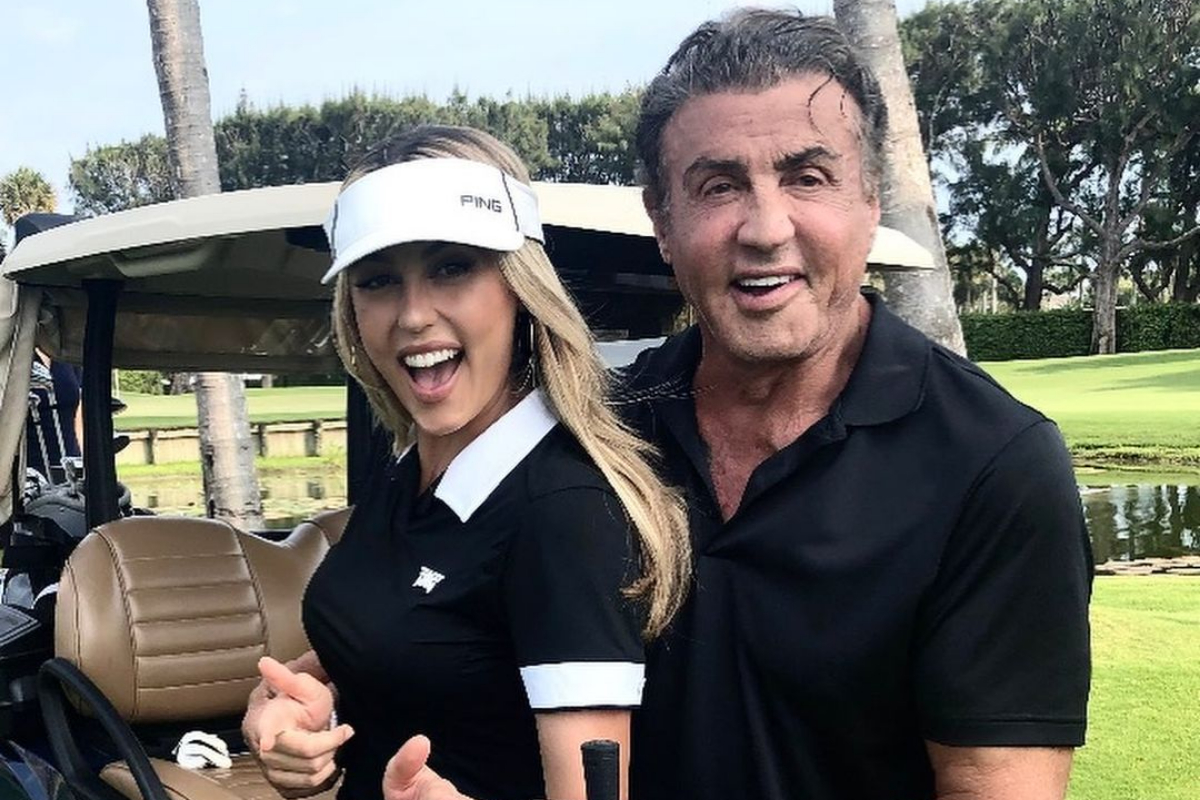 In honor of his daughter’s birthday on Saturday, the Rocky actor shared photos of his family with Sophia and Jennifer Flavin on Sunday.

“A VERY HAPPY BELATED BIRTHDAY TO MY VERY SPECIAL DAUGHTER, SOPHIA!!” Stallone, who is 76 years old, wrote this in the caption of an Instagram photo of his family. Flavin, who is 54 years old, asked Stallone for divorce on August 19.

In one picture, Stallone and Sophia were posing with big smiles next to a golf cart as they spent time together as father and daughter.

In another picture, Stallone, Sophia, and Flavin take a selfie while sitting in what looks like a car. The three people were shown to be in good spirits.

In another picture in the post, the three of them are again dressed to the nines and posing for the camera.

Flavin also celebrated her daughter’s big day on Saturday by posting pictures of Sophia and an old picture of the two of them, but no pictures of Stallone.

Sylvester Stallone and Jennifer Flavin split after 25 years of marriage

There have been reports that after twenty-five years of marriage, Sylvester Stallone…