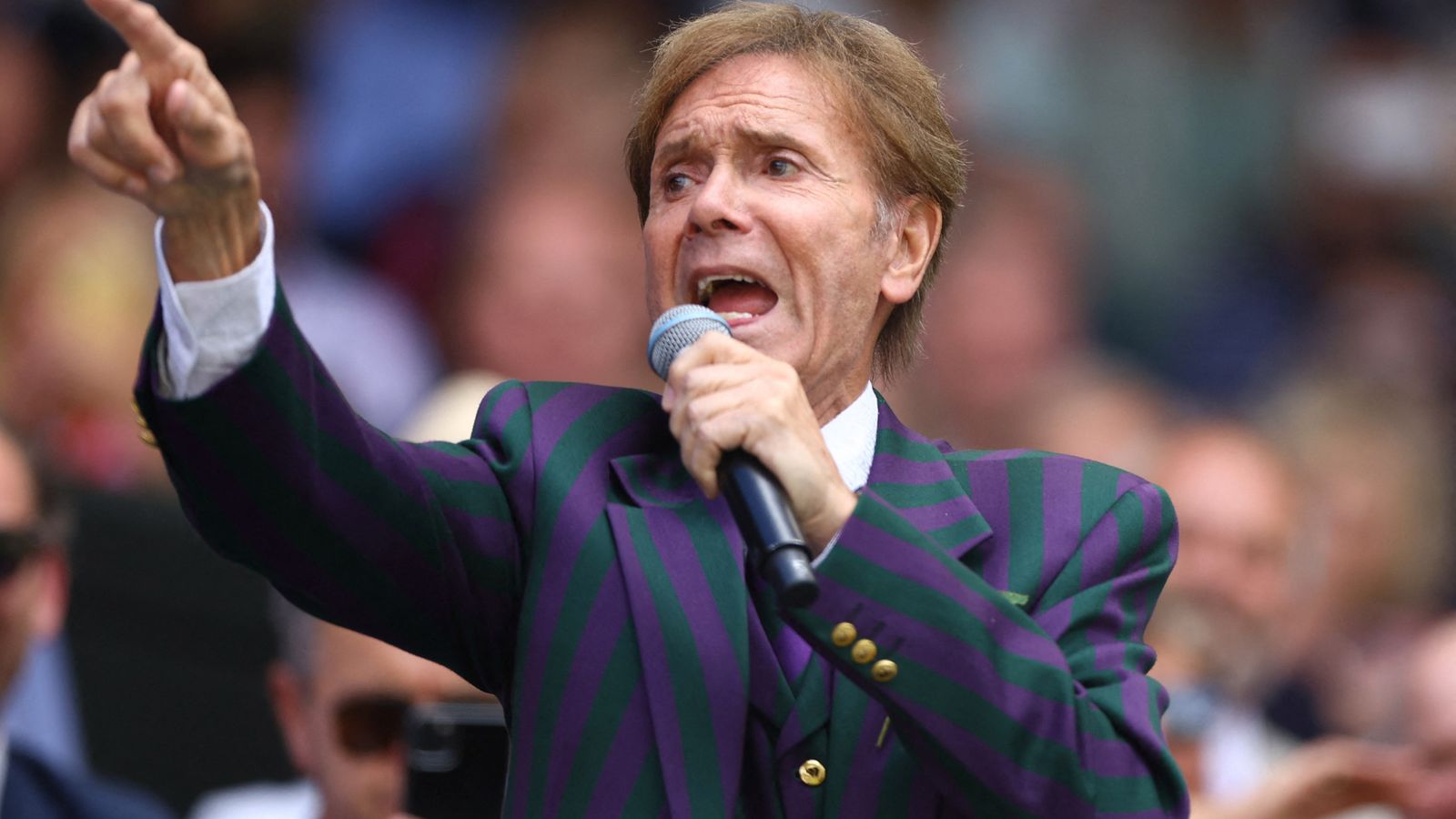 Christmas With Cliff will be released on 25 November and will feature 13 tracks, including festive classics and new songs.

The classics include Sleigh Ride, Joy To The World, When A Child Is Born and Jingle Bell Rock, alongside new songs such as First Christmas, Six Days After Christmas (Happy New Year), and Heart Of Christmas.

The 81-year-old said: “I have always loved being in recording studios ever since Studio 2, Abbey Road, in 1958.

“I recorded this album in Criteria Studios in Miami, Florida – 4,427 miles away from Abbey Road – and once again I felt that I was in a world of my own.

“I had the help of two producers, Sam Hollander and Chris Walden.

“They guided me through the ‘well known’ Christmas songs and freed me to sing them my way.

“They had differing approaches to the songs that I asked them to produce for me, and they gave this album the dynamics that I had hoped for.

“This album is not just mine – it belongs to all of us involved in creating it, and I hope that we add a little something special to your Christmas season.”

Sir Cliff’s last Christmas album was released in 2003 – 19 years ago – and included Mistletoe And Wine, Saviour’s Day and The Millennium Prayer.

A previous Christmas album – Together With Cliff Richard – was released in 1991.

In 1990, Saviour’s Day reached the top of the UK Christmas chart, two years after Mistletoe And Wine did the same.