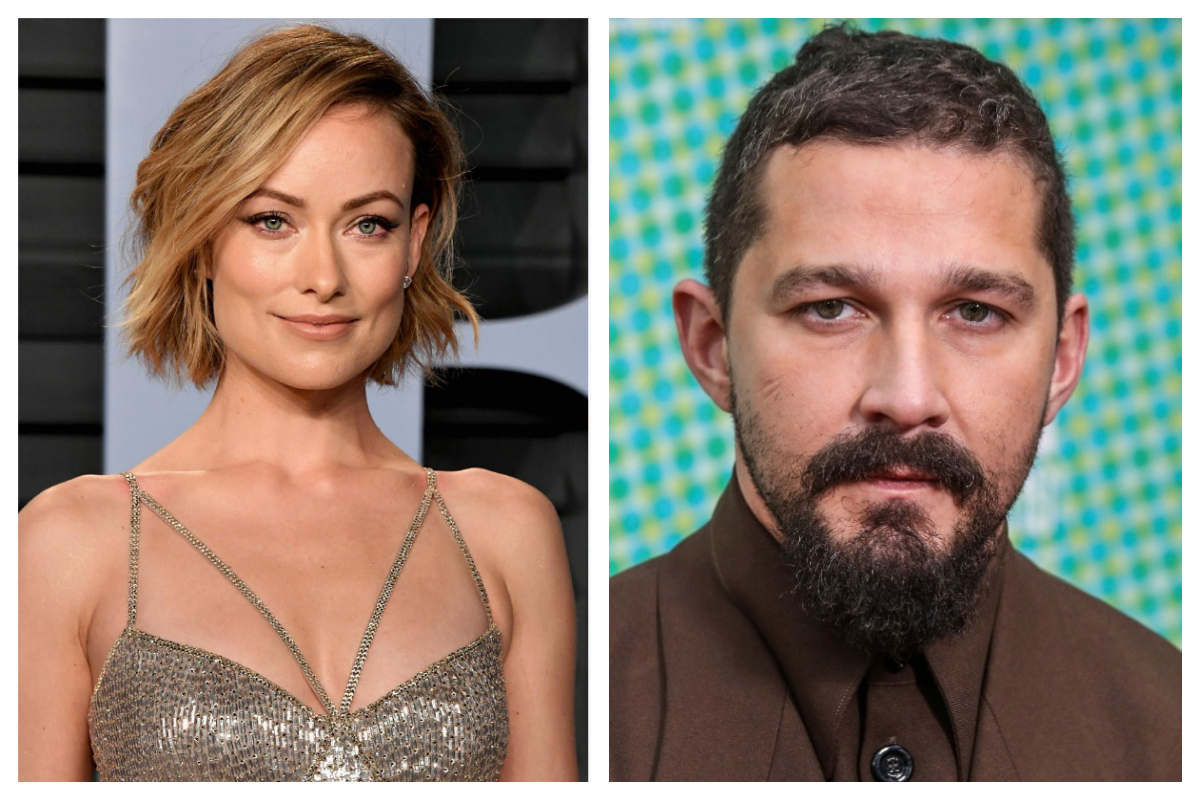 In a recent call-out email, Shia LaBeouf appears to have exposed Olivia Wilde’s alleged criticism of Florence Pugh, who plays the lead in her film Don’t Worry, Darling.

LaBeouf’s revelation coincided with his clarification that he was not ‘fired’ from Wilde’s next directorial but rather left the project due to claimed conflicts with other cast members.

As evidence of their correspondence, the actor gave a video of Wilde saying: “I feel like I’m not ready to give up on this yet, and I too am heartbroken and I want to figure things out.”

“You know, I think this might be a little bit of a wake-up call for Miss Flo,” she continued, “and I want to know if you’re open to giving this a shot with me, with us.”

“If she truly commits, if she puts all of her heart and mind into it at this point, and if you two can come to an agreement, and I appreciate both of your and her points of view  but if you two can accomplish it, what do you think? Is there any hope? Will you please inform me? Later in the video, Wilde asked LaBeouf.