Shahrukh Khan discloses how he pampers himself on off days 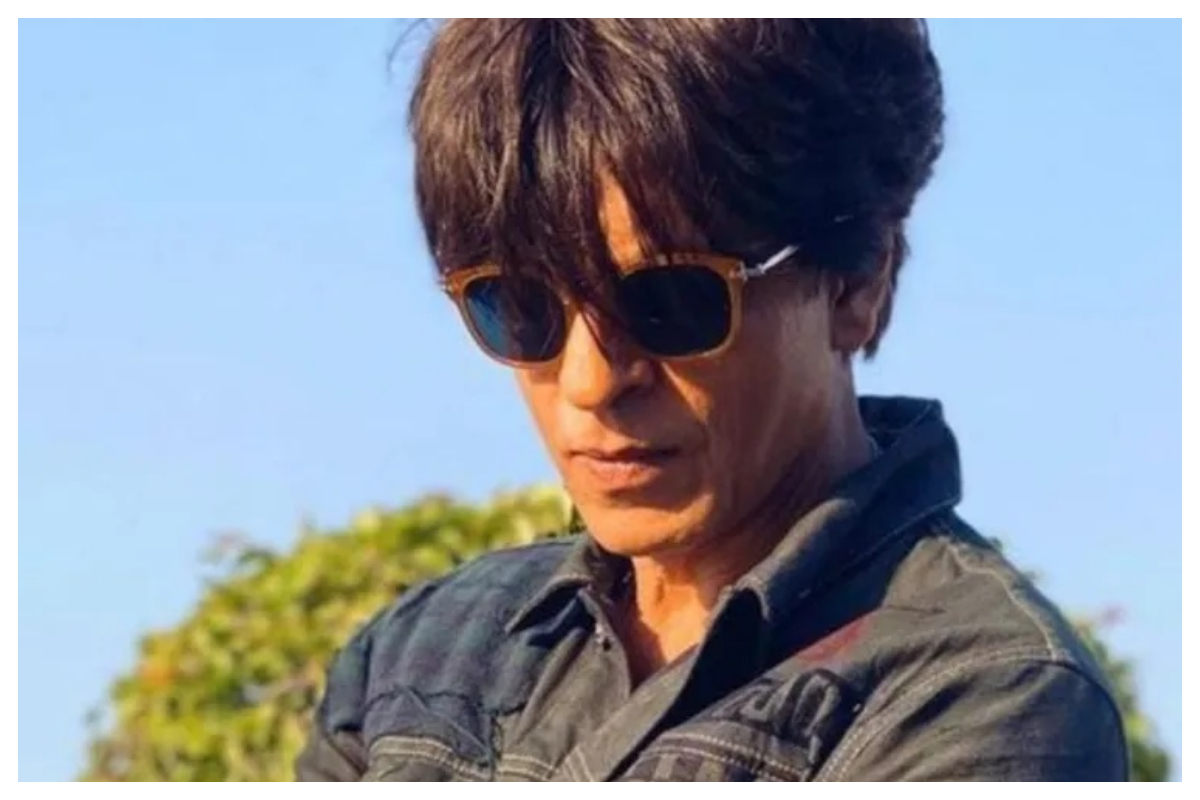 
Shahrukh Khan is one of the most famous actors in the world. The actor has been in movies for 30 years, and in 2023, he will be back on the big screen with three big movies. He is a great actor, but he is also very funny and good with words. Alia Bhatt is in charge of his most recent co-production, Darlings, which came out digitally yesterday and is getting great reviews. The actor used his own quirky style on Twitter to show how much he liked Darlings.

SRK made Dunki. 21 days after leaving, the actor returned from London and Budapest. He needed a vacation to recharge before returning to Jawan. Baadshah tweeted about his weekend plans. SRK tweeted about his sponsorships and production firm. It read: “I’ve been working continuously, so I wanted to indulge in my favourite hobby:’self-love.’ (This is not an endorsement; I’m simply pampering myself on my day off.)” Fans chuckled at how well the star promoted his sponsorships and movie.