Serena Williams refers to Prince Harry as her “life coach” 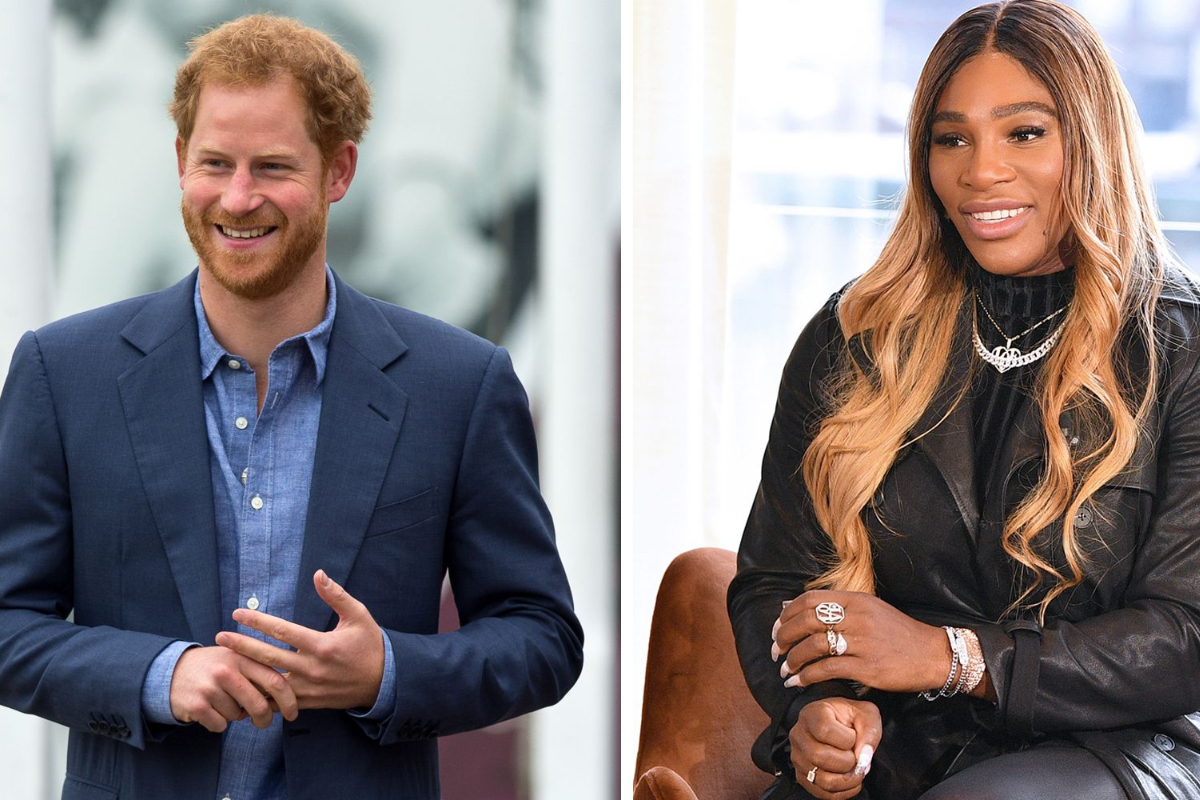 Serena Williams was a guest on the first episode of Meghan Markle’s eagerly anticipated podcast Archetypes, which was finally released.

The 23-time Grand Slam winner, who just announced her retirement from tennis, seems to have gotten exceptionally close to Prince Harry.

Meghan Markle claimed in her new podcast that grand slam winner Serena Williams consulted her and Prince Harry before retiring from tennis.

Serena joined Harry for an online conference on mental health earlier this year, when she highlighted her tight friendship with the prince, claiming he’s like her life coach and that they “talk for hours.”

Serena and her husband, Alexis Ohanian, also attended Harry and Meghan’s wedding at Windsor Castle in 2018. She was assigned a magnificent seat towards the front of St George’s Chapel, close to members of the Royal Family.

Serena Williams: There will be no fantasy finishing

Serena Williams might have arranged retirement her way. American should be ready…