Seema Sajdeh discusses about her divorce from Sohail Khan 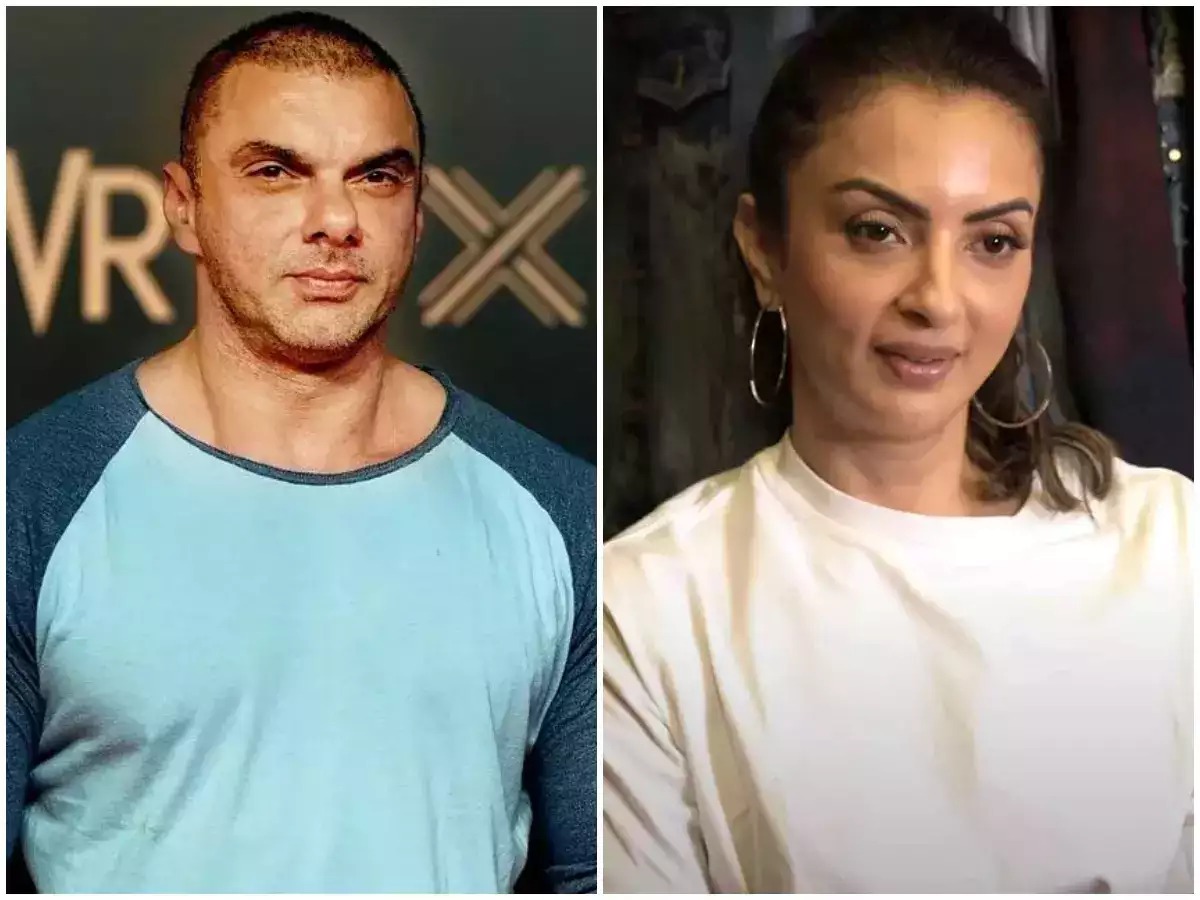 Seema Khan, a fashion designer and star of Fabulous Lives of Bollywood Wives, has spoken up for the first time about her split from her ex-husband Sohail Khan. After 24 years of marriage, she and Sohail decided to part ways and filed for divorce earlier this year. In a recent interview, Seema discussed the topic and described how she was able to consider her life choices.

On the Pyaar Kiya To Darna Kya set in 1998, Sohail and Seema had their first encounter. Later on, the pair wed secretly. Nirvaan and Yohan, their two boys, are born to them. They had been residing in separate apartments for a considerable amount of time prior to filing for divorce.

Seema responded to Bollywood Bubble’s question on divorce by saying, “The point is, if I were to wallow and it’s a deep black pit that you can easily slide into. I decide to support the opposition. This is what motivates me, in my opinion. So even for the children, for the family, for my sister or brother. It’s unpleasant to witness your daughter or sister wallowing in self pity. Consequently, you are anxious all the time about that person.

They should be able to tell that I am wholly positive in how I view my life. Any negative I might have let go. I believe I have arrived at the stage where I no longer give a damn. Regarding how she handled her decision, she added, “As long as these people know who I am, this is my family, my parents, my kids, and my siblings.

Seema changed her name on social media following the divorce. She reverted to using her maiden name, Seema Kiran Sajdeh, dropping the ‘Khan’ from her name. In the second season of her Netflix series, she last made an appearance alongside Bhavana Pandey, Neelam Kothari, Seema Sajdeh, and Maheep Kapoor.

Sohail Khan’s marriage to Seema Khan has reached a breaking point, as…