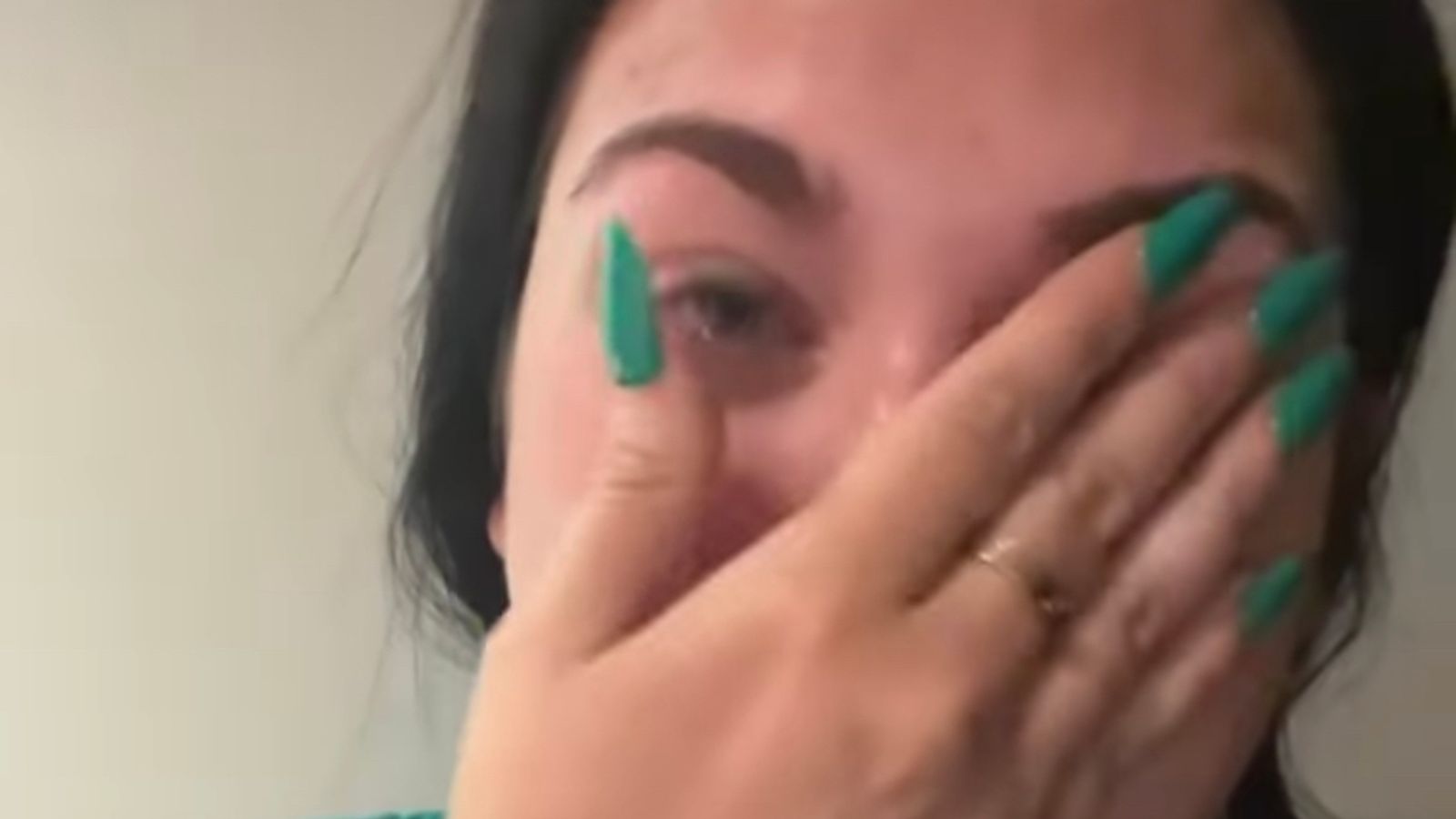 TV presenter and former Gogglebox star Scarlett Moffatt has issued a tearful warning after a man waited for her at a train station and started following her.

The reality TV star, 31, shared a video to her Instagram Stories to explain what happened and warn people to not make the same mistake.

She said, “I’m gonna do this video and not for attention or anything like that”, but to make sure others are aware of the danger of letting people know where you are.

“I stupidly, naively, posted on Instagram saying ‘off to London on the train’,” she revealed.

“And when I got into King’s Cross station there was a guy there… this guy came at me saying, ‘Scarlett I’ve been waiting for you, are you coming home with me?'”

When she said “no, thank you” and walked off, he followed her and repeated “Scarlett, Scarlett, are you coming home with me? I’m taking you home with me”.

She said staff members saw what was happening and approached her as if they were meant to be meeting up, and two LNER employees, Neil and Danny, walked her back to her hotel.

“I don’t know what I would have done without you,” she said about the two men.

Telling her followers to be careful on social platforms, she warned: “You never know who’s looking at your stories.

“I’ve never even thought of this before, please be careful what you’re posting.”