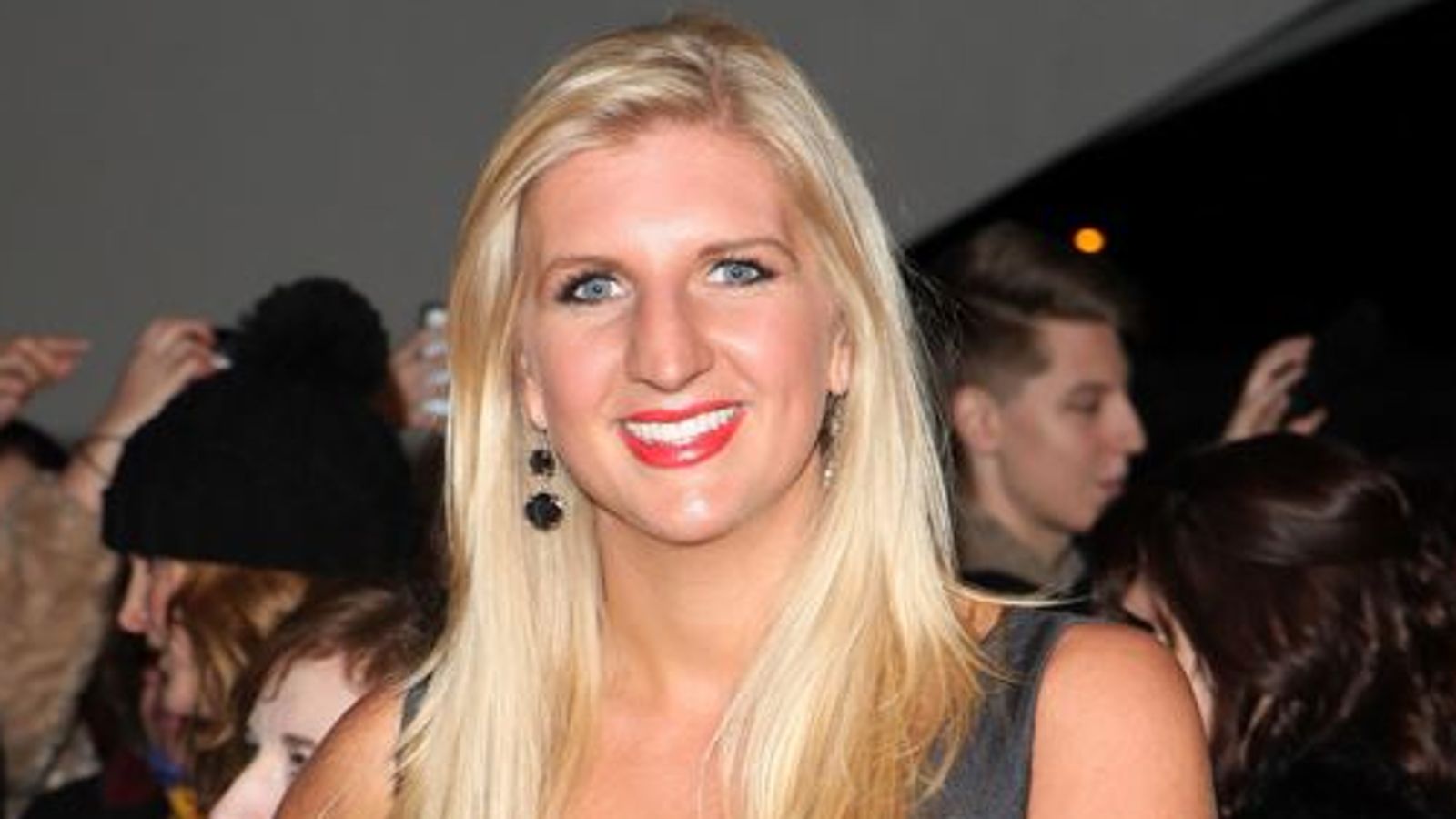 Rebecca Adlington has suffered a “devastating” miscarriage and says she is fighting sepsis after emergency surgery.

The former Olympic swimmer shared the heart-breaking news on Instagram, posting a photo showing her lying in a hospital bed holding a cup of tea, with an IV line in the back of her hand.

In her message, she said that she and her husband, facility manager Andy Parsons, discovered they had lost their baby during their 12-week scan.

Adlington, 33, wrote: “On Tuesday me and Andy went to hospital for our 12-week scan only to discover we’ve had a miscarriage which resulted in emergency surgery.

“I managed to leave hospital Thursday only to be readmitted Friday. After a day of treating sepsis, a kidney infection and a fever I’m slowly on the mend. Long way to go but I’m in the right place.”

Thanking hospital staff for their care, she went on: “It’s such a devastating time but important in times like these we remember we aren’t alone and have so much support.”

Calling her husband “my rock”, she said: “We haven’t managed to process it all yet but I know with [friends and family’s] support we’ll get through it.”

She finished her message by saying that as soon as she gets out of hospital she will “go home and give my 2 little ones the best hugs!”

Adlington has two children, her daughter Summer, seven, from her previous marriage to fellow swimmer Harry Needs, and son, Albie, one, with her husband Andy.

She came sixth in the 13th series of I’m A Celebrity… Get Me Out Of Here! in 2013 and worked as part of the BBC presenting team for swimming events during the 2020 Summer Olympics.