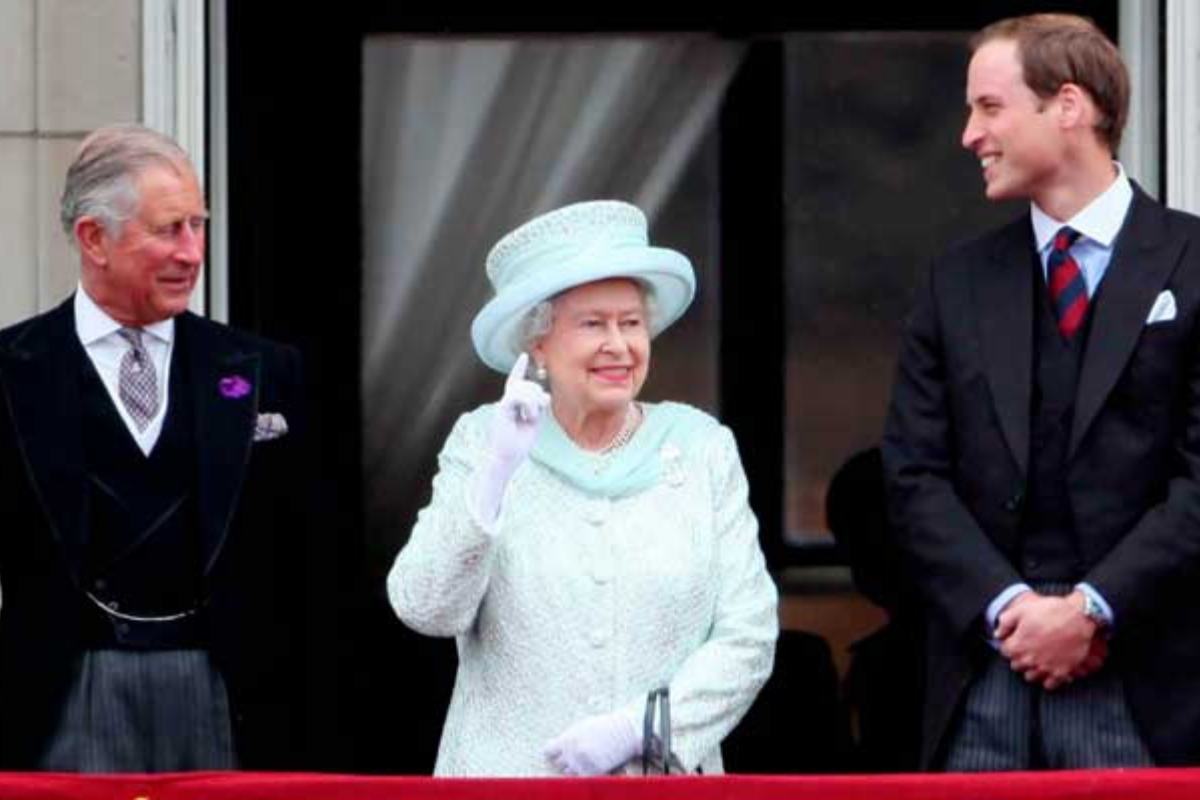 Queen Elizabeth II, the first British monarch to rule for seventy years, does not appear to resign in favour of her eldest son Prince Charles despite health concerns.

There have been rumours for the past few months that the 96-year-old will shortly be retiring. Previously, a media outlet citing a source reported that “sensitive” preparations for the coronation of Prince Charles are underway. We are shaping a military event that will need approval from the palace nearer the time,” the statement continued.

Daniella Elser, a royal specialist, has also urged the Queen to perform the “unthinkable” and abdicate so that Prince Charles can ascend to the throne, adding that she should retire as she can no longer physically perform her duties.

The expert continued, “A smooth, joy-filled coronation for King Charles III, one which starred his beaming mother casting a proud eye over proceedings, would be a world away from a coronation tainted by the sadness of her death.”

Now, there are proposals that Prince Charles, the longest-serving heir in British history, should abdicate to allow Prince William to ascend to the throne because he normally enjoys higher public approval ratings.

Prince Charles’s divorce from Princess Diana and his romance during their marriage with Camilla, Duchess of Cornwall, have generated controversy.

However, in a landmark statement commemorating the 70th year of her reign, the Queen stated that she wanted Camilla, Duchess of Cornwall, to be acknowledged as “Queen Consort” when Prince Charles becomes king, expressing her belief that her eldest son will make a worthy monarch.

Tina Brown said Charles would not “think abdicating” for William in the next reign. The author scoffs at the decades-old speculations that Charles may abdicate and hand over the monarchy to William at the beginning of the future reign.

The sovereign is Queen Elizabeth II, and her heir apparent is Charles, Prince of Wales, her eldest son. After him comes Prince William, Duke of Cambridge, the eldest son of the Prince of Wales.

Meghan Markle’s interview with The Cut sparked a lot of attention. Prince…