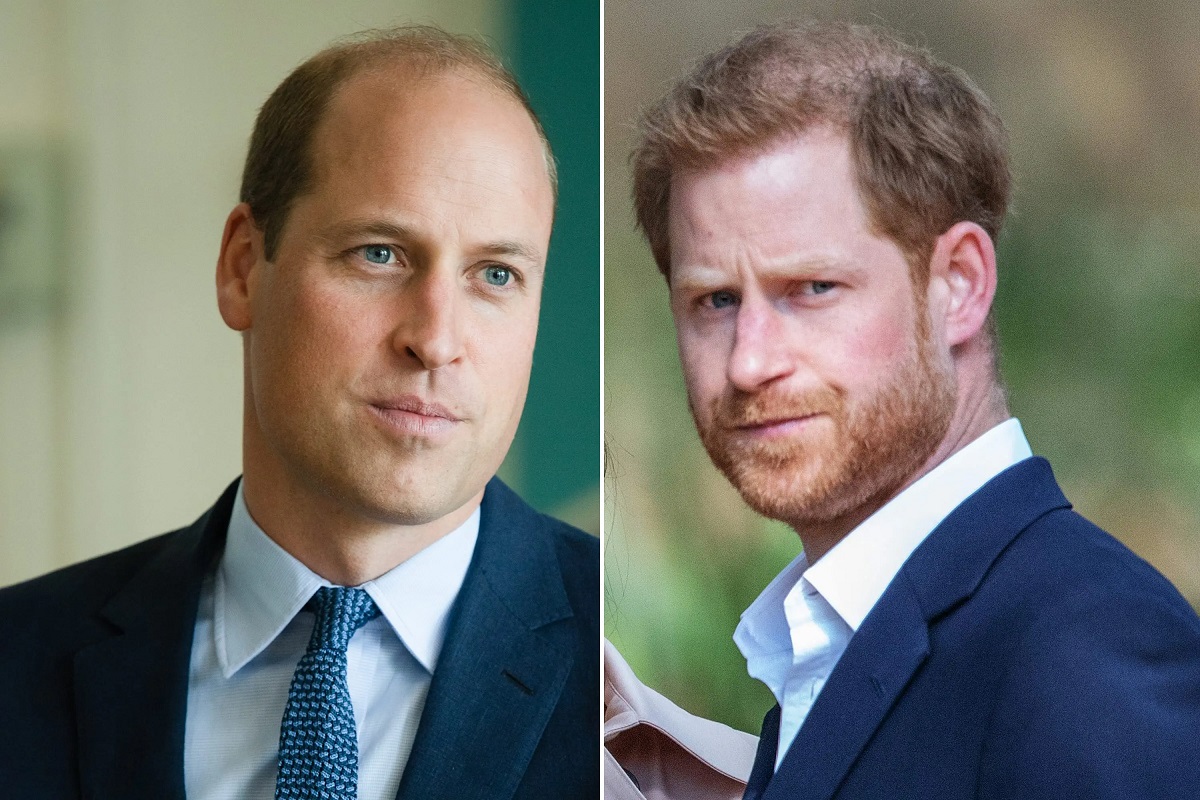 As the publication date for the biography approaches, Prince William and Prince Harry are reportedly “at each other’s necks,” with the heir’s rage mounting “each day.”

Dan Wootton, a royal analyst, gave this warning in his most recent article for the Daily Mail.

“The indignation, outrage and disgust over Prince Harry’s decision to press forward with the publication of his impending book, even as the 96-year-old Queen’s health deteriorate, is only growing at the highest levels of the monarchy,” he wrote in the opening paragraph.

In fact, the “intimate and passionate” £14.7 million Penguin Random House book is seen to be the tipping point in Harry and Prince William’s relationship.

Prince William has yet to forgive the Sussexes for the Oprah Winfrey interview’s “bonanza of falsehoods,” which is also known as the book.

The Duke and Duchess are moving from Kensington Palace to Windsor. Royal…