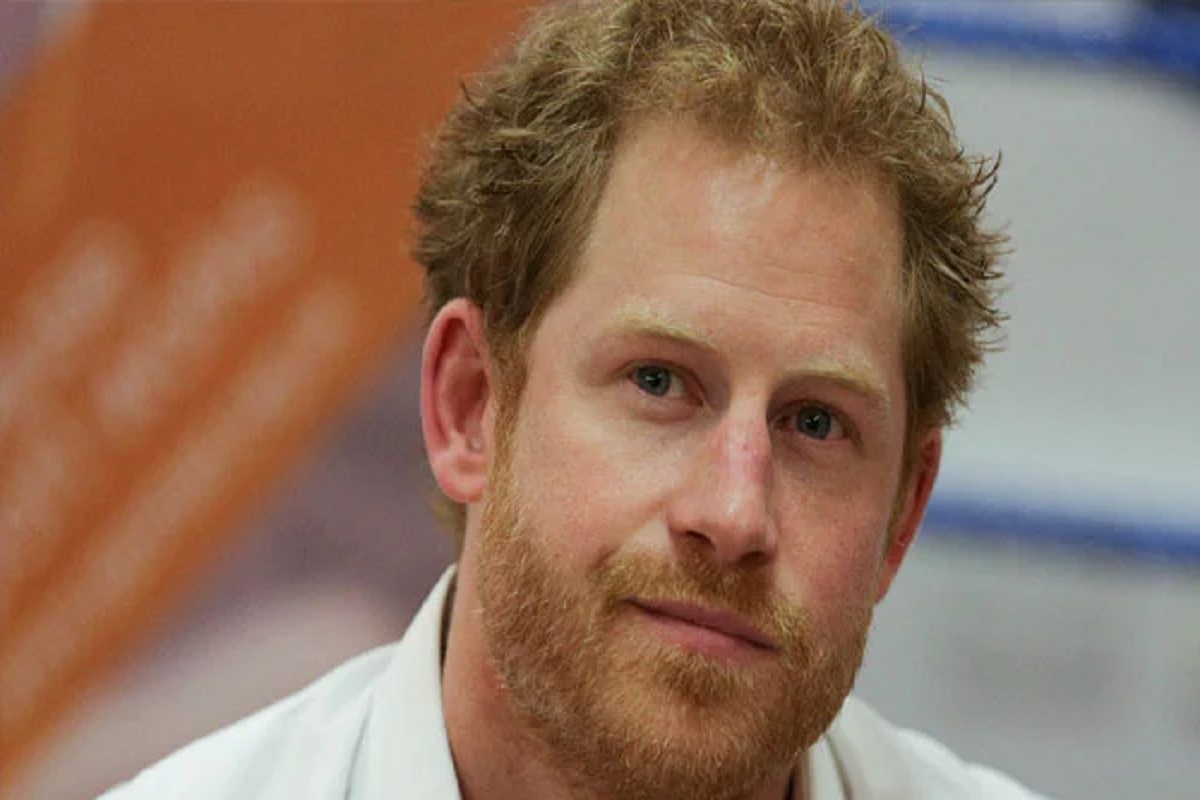 According to reports, Meghan Merkle wants her husband Prince Harry to release his shocking autobiography this winter.

According to a royal specialist, the Duchess of Sussex is assisting Harry with writing his eagerly awaited memoir, which was supposed to be released in October but has apparently been postponed.

According to royal biographer and author Angela Levin, the Duke of Sussex’s wife, Meghan, who is supporting him throughout the process, will be “furious” at him if he does not publish it.

“They apparently planned to introduce it in October. Because he obviously cannot do it because it is not a skill he possesses, he hired a very reputable ghostwriter for the job. However, I believe he is really concerned as he is caught between two opposing viewpoints “said the author to GB News.

“One is, I think he is going to be in trouble if it does come out and it slags about his parents, the Queen, and the Royal Family in the UK again. We have all heard more than enough about what a terrible time he has, which is not always accurate,” she continued.

The biographer continued: “However, Meghan will be upset if he doesn’t write it because, as is not surprising, she has been assisting him in writing it. With his family, he also takes chances. They said that the family must make a living through business endeavors in 2020, but they never did. He is in a challenging circumstance. He might remove some of the truly unpleasant parts. In the end, I believe he will act in that manner.”

Apart from the Duke’s assurances that it will be “wholly truthful,” there hasn’t been much indication as to what Harry’s bombshell will contain until it is likely to be released later this year.

Ignacio “Nacho” Figueras is a close friend of Prince Harry. Harry and…