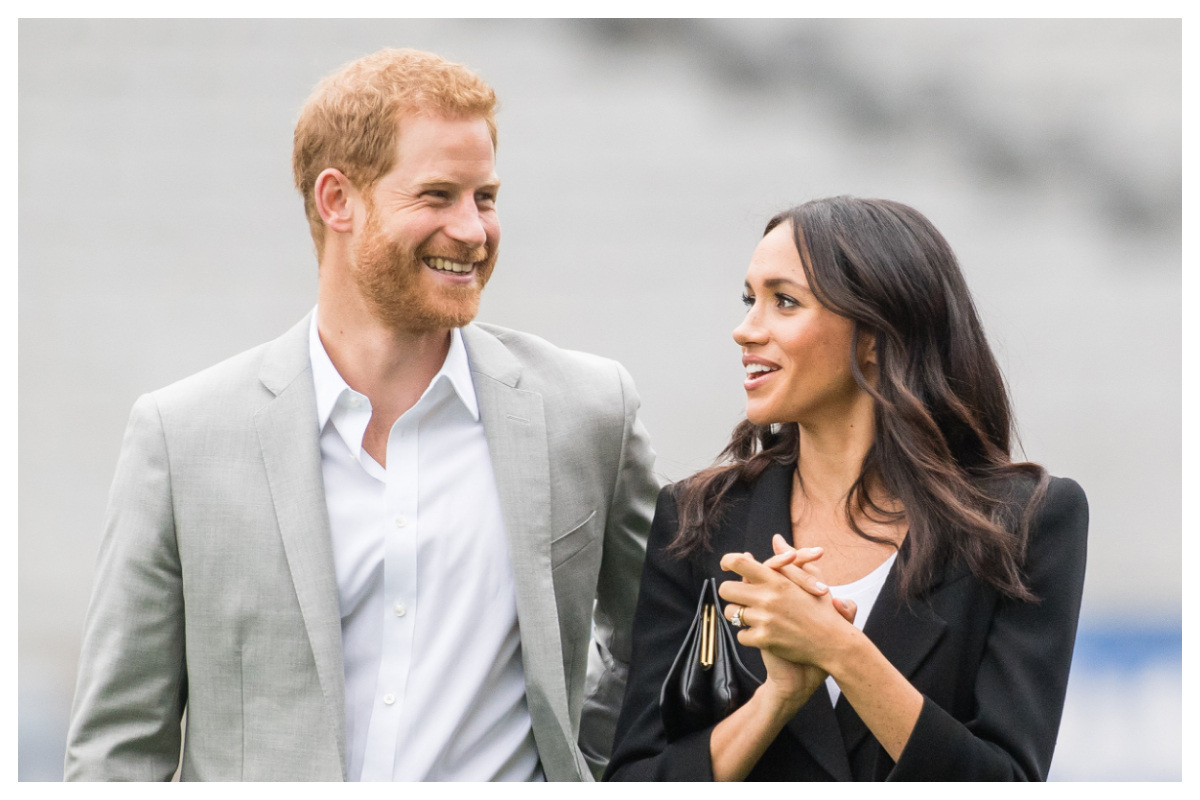 According to a royal expert , Prince Harry and Meghan Markle’s upcoming visit to the UK poses a “threat” to the Royal Family because they seem to be considering working as “part time” royals.

The statement was made by royal author Duncan Larcombe, who asserted that the Sussex’s’ planned visit to the UK may qualify as royal responsibilities because they will be using their titles.

“I think most of the royals will be confused by the Sussex’s’ U-turn,” Larcombe told media. “It wasn’t that long ago that Harry publicly announced that he was leaving the UK due to the demands of royal life.”

The senior royals are feeling threatened, he continued, because of Prince Harry and Meghan’s trip.

Larcombe said, “This will ultimately generate confusion at the palace and will concern the royals most. If Harry and Meghan are now preparing a list of engagements in the UK, it’s fairly evident that they didn’t walk away from royal life  they just wanted to have it on their terms.”