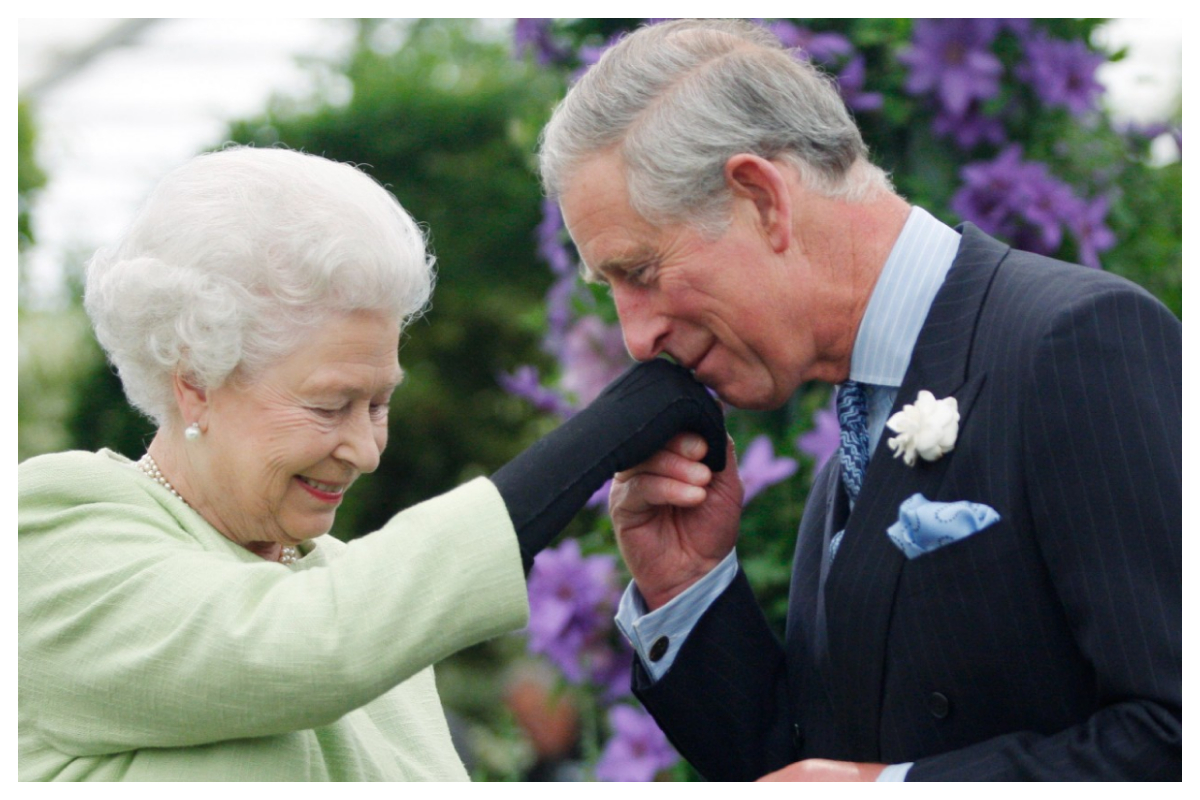 Apparently due to the Queen’s “health” concerns, Prince Charles has started paying her unexpected visits.

The Prince of Wales’ latest visits, according to Ingrid Andrew, were unexpected.

“These kinds of unplanned visits to see his mother are quite unusual for Prince Charles,” he remarked.

“Everyone believes they see each other frequently, but this is not the case. Given that everyone is dispersed around the nation, they frequently attribute it to location, he continued.

The visits followed news that the monarch will name a new Prime Minister (PM) in Balmoral next month, bringing in a period of historic transition for the United Kingdom.

The 96-year-old monarch may choose to name a new prime minister at Balmoral rather than Buckingham Palace for the first time in history, according to sources.

The insider said, “The Queen has now been advised not to travel.” The Queen, however, is obviously free to make her own decisions; as seen by her third appearance on the balcony of Buckingham Palace during the Jubilee, she enjoys surprises.

The insider continued, “Prince Charles can perform some duties on the Queen’s behalf, but the Queen is keen that she picks the Prime Minister.

“Making the Queen fly 1,000 miles there and back for a 48-hour visit when the Prime Ministers can simply get to Balmoral instead may not be the best idea.”

Queen Elizabeth warned ‘not to travel’ before UK’s historic changes

The Queen might choose a new Prime Minister at Balmoral. The new…