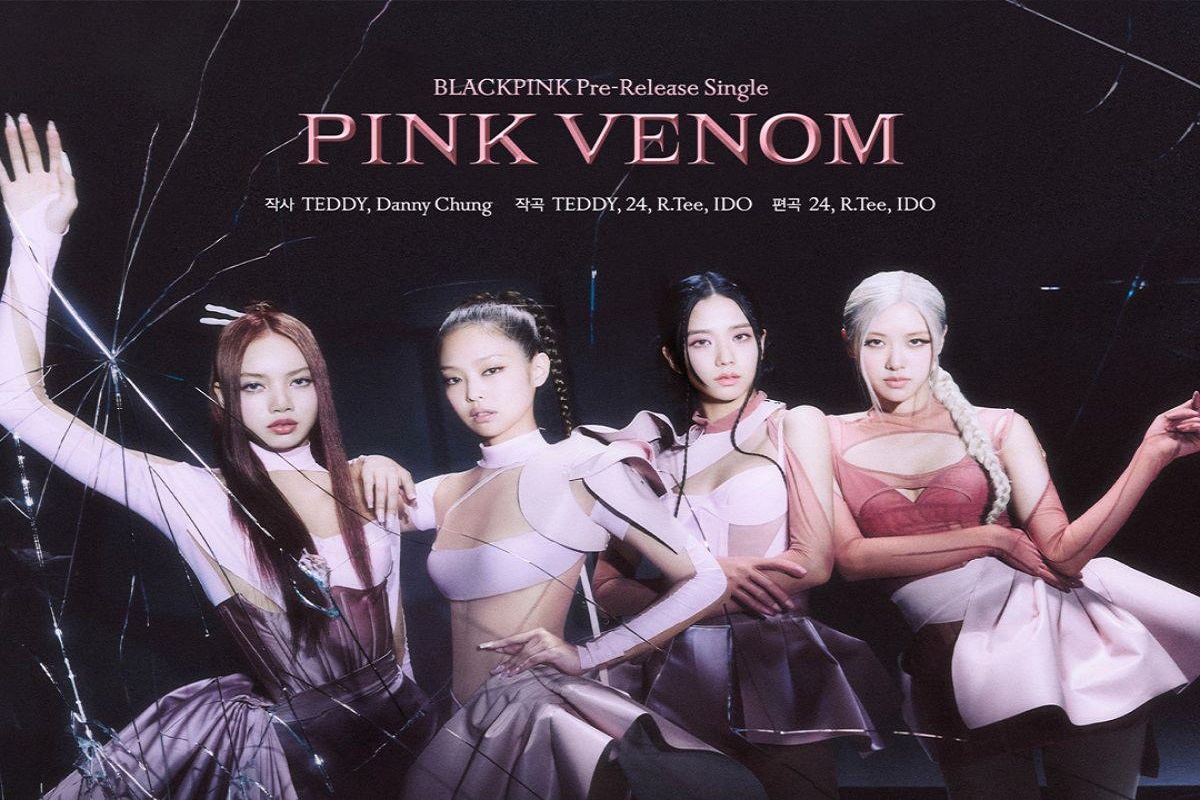 The group released a pre-release single, “Pink Venom,” ahead of the release of their album “Born Pink,” and they played it at the MTV Video Music Awards on August 28, 2022.

On August 29, it was revealed that BLACKPINK’s “Pink Venom” had debuted at No. 1 on both the Global 200 and the Global Excl. U.S. charts with the second-largest international weekly streaming total since the charts’ introduction in September 2020, according to the Korean media portal Soompi. Thus, BLACKPINK becomes the first female group in history, and ‘Pink Venom’ becomes the first K-pop single to reach No. 1 on the Global 200 after its release in 2022.

The trio previously reached their highest peak at No. 2 with “Lovesick Girls” in October 2020, making the feature its highest peak to yet. According to the report, the 2020 song had already been at number one on the Global Excl. U.S. list, marking “Pink Venom” BLACKPINK’s second song to do so. After BTS and Justin Bieber, BLACKPINK is now just the third act to accomplish such a milestone on the Global Excl. U.S. list several times.

Additionally, ‘Pink Venom’ debuted at No. 22 on this week’s ‘Hot 100’ list with roughly 212.1 million streams and 36,000 downloads globally for the week of August 19–25. The song amassed 198.1 million streams and 27,000 download sales outside of the United States during the same tracking period. After “Ice Cream” with Selena Gomez, “How You Like That,” and “Sour Candy” with Lady Gaga, this is BLACKPINK’s eighth career entry and fourth top 40 success.

Notably, “Pink Venom” recently made history by becoming the first K-pop song to ever debut at No. 1 on the Australian Recording Industry Association (ARIASingles )’s Chart, the fastest K-pop music video of 2022 to surpass 200 million views, and the highest-ranking song by a female K-pop act on Spotify’s weekly Global Top Songs chart.

Additionally, BLACKPINK had an appearance at the MTV Video Music Awards, where Lisa, a member of the group, won the Best K-Pop Award for her song “Lalisa” in 2022.

On September 16, BORN PINK will be the group’s next release following the debut of “Pink Venom.” They will start what is being called “the largest international tour by a K-pop female group in history” a month later.

Before the end of 2022, the tour will stop in North America, the UK, and Europe after starting with two shows in Seoul. The performances will then go on until the middle of 2023, all across the world.

BLACKPINK performed at their debut U.S. MTV Video Music Awards. They are…